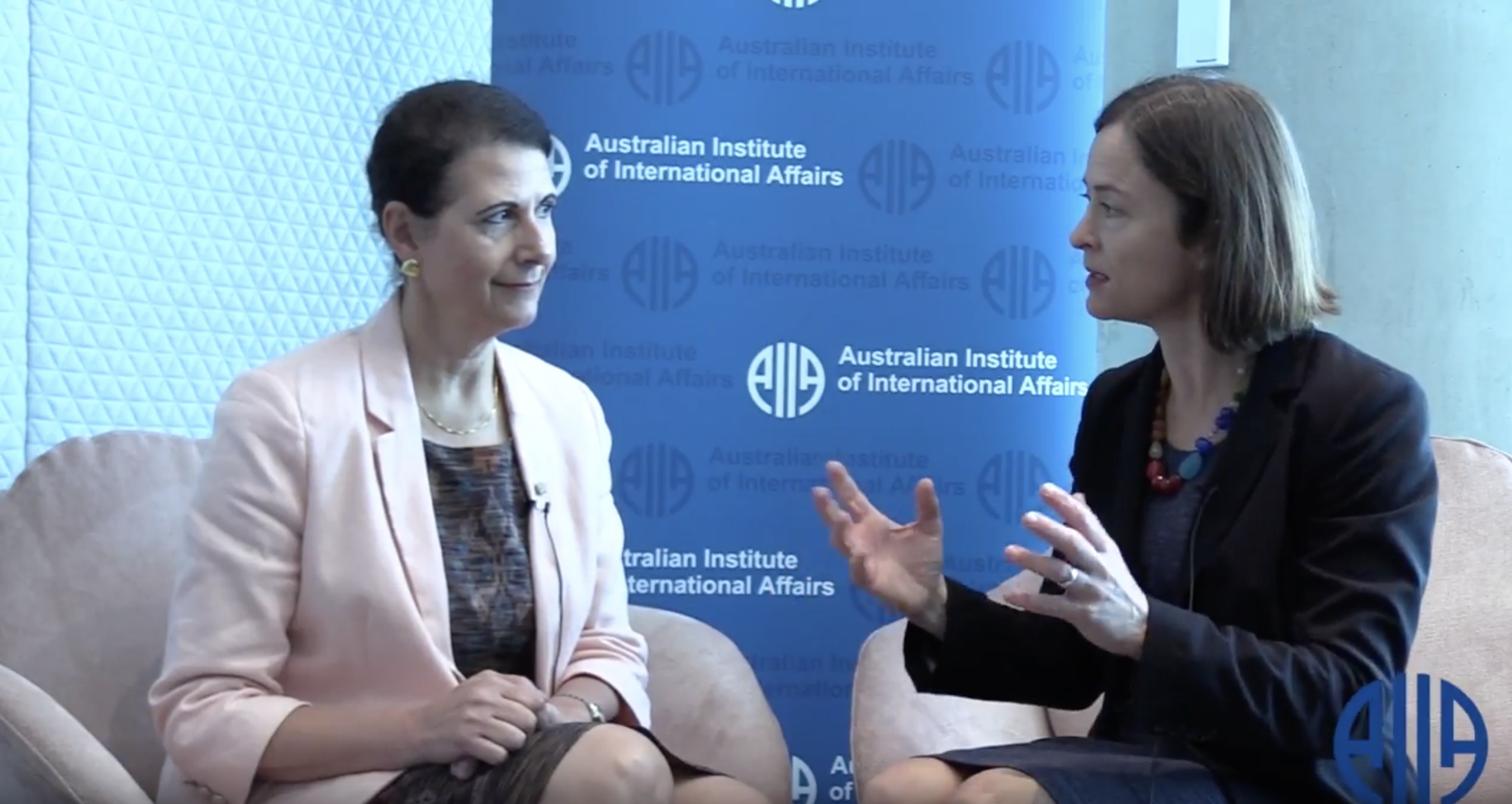 With links between Canberra and Jakarta shifting towards an economic and strategic partnership, it is a time of disruption and opportunity for the relationship. The outcome will help shape the region.

Amid the changing dynamics in the Indo-Pacific, many agree that there is the potential to increase economic, social, political and defence links between Australia and Indonesia. However, as always in this important relationship, the challenge is how to translate good intentions into reality.

During the dialogue, she spoke with the AIIA Director of Communications, Annabel McGilvray, about the changes taking place.

Concetta Fierravanti-Wells is the Australian minister for international development and the Pacific. She has served as a senator for New South Wales since 2005.