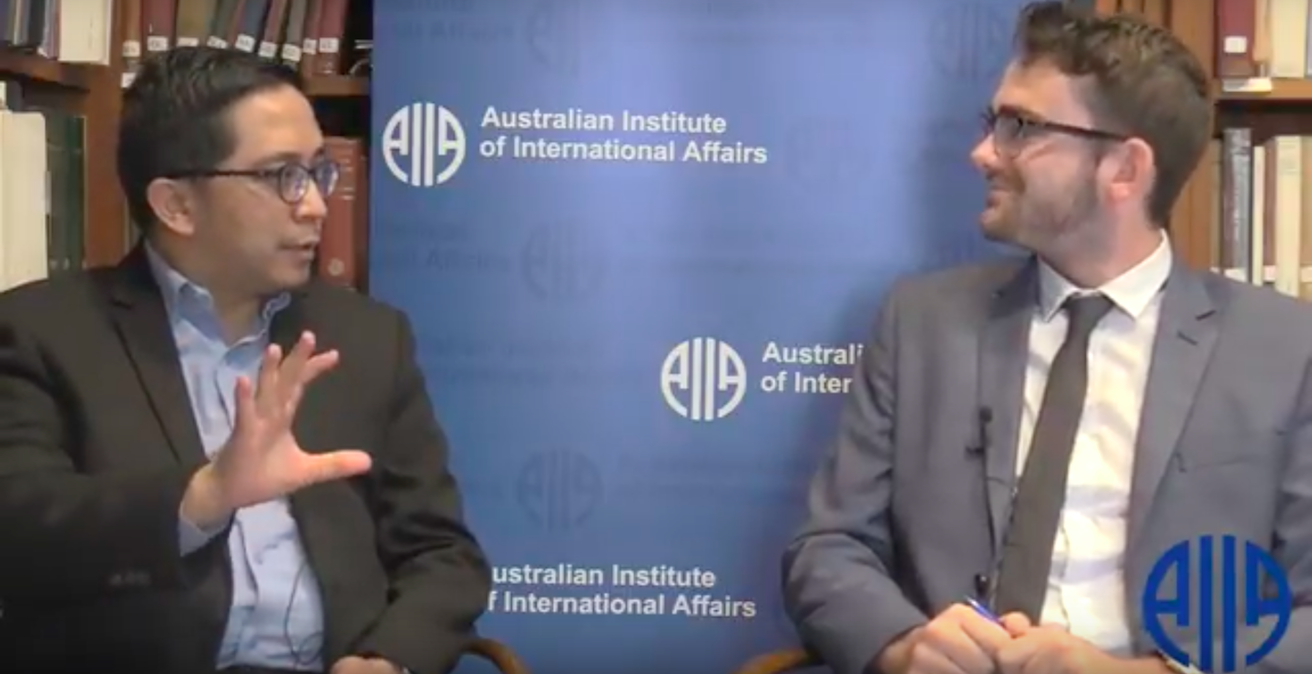 In a world where countries have competing strategic interests and goals, think tanks can play an important role in fostering dialogue and establishing platforms for governments to receive feedback. Indonesia is no exception.

Executive Director of the Centre for Strategic and International Studies in Jakarta, Dr Philips Vermonte, is a strong advocate for the role of think tanks in international diplomacy. As head of one of Indonesia’s leading think tanks, he is a careful observer and commentator when it comes to Indonesia’s role in the region and the country’s foreign policy.

Dr Philips Vermonte is Executive Director of the Centre for Strategic and International Studies in Jakarta. On 14 March he attended a roundtable on the ASEAN Regional Forum held by the Australian Member Committee of the Council for Security Cooperation in the Asia Pacific (Aus-CSCAP) in association with the Australian Institute of International Affairs at AIIA NSW. Dr Vermonte will also take part in the Indonesia-Australia Dialogue coordinated by the AIIA in Sydney on 9-10 April.