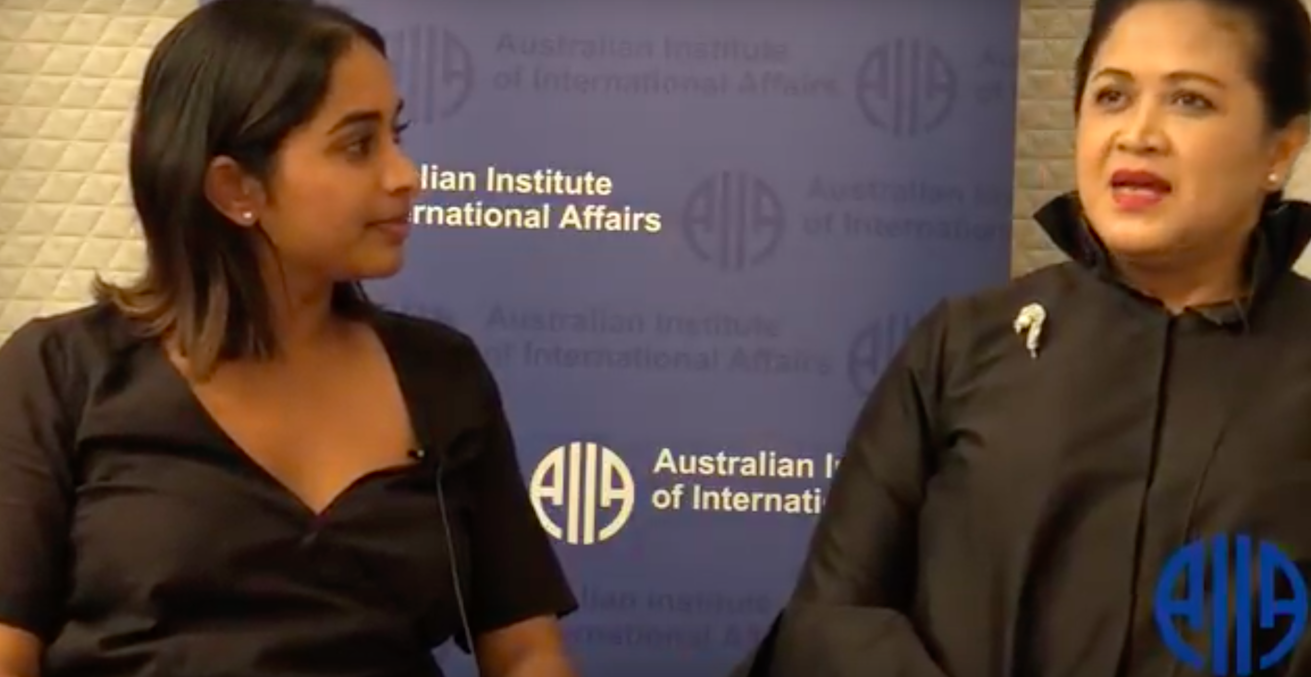 It should be natural that close neighbours like Indonesia and Australia seek to forge strong relations and mutually beneficial cooperation. Geographic proximity, however, does not always guarantee this.

The improvement in bilateral ties is illustrated by the high level of engagement between top officials, such as the recent meeting between President Joko Widodo and Prime Minister Malcolm Turnbull during the ASEAN Australia Special Summiton 17 March, and the fifth 2+2 meeting of foreign and defence ministers ahead of the summit. However, a changing world order and domestic politics prevent cooperation in many ways.

At the 4th Indonesia-Australia Dialogue in Sydney earlier this month, Dr Connie Rahakundini Bakrie, Executive Director of Indonesia’s Institute of Defense and Security Studies, spoke with Australian Outlook Editor Apoorva Kolluru about Indonesia’s defence options and possibilities for cooperation with Australia in a changing world order.