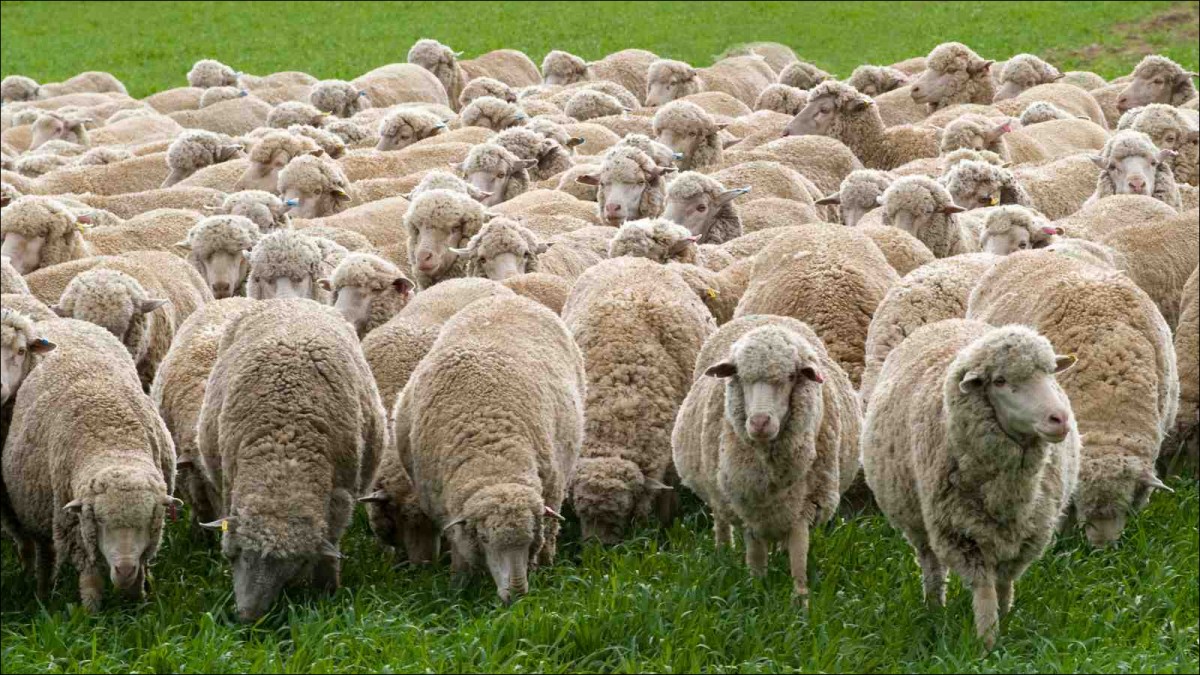 Australia and Indonesia sign off on a new Comprehensive Economic Partnership Agreement (CEPA) at the end of August. This is a welcome development in efforts to increase commercial ties between these two G20 neighbours. The negotiation of these kinds of trade agreements, which are invariably very detailed in nature, offer a valuable opportunity for each side to both discuss and negotiate intensively to identify areas of progress that offer mutual benefit to both nations. But they also allow us to gain a better understanding of the dynamics that impact each other’s systems.

Work undertaken by the Australia-Indonesia Centre in 2015 revealed some very interesting insights into the way business from both countries see each other. The first point to note is that each side sees each other as “difficult” markets with which to engage. Australians often note that the Indonesian bureaucratic and regulatory system is very complex and hard to navigate. Indonesians often note that the Australian market is too complex as there are “six different legal regimes”. They also often note that ultimately the market is too small and geographically diffuse.

In many respects this second point misses the core commercial value of Australia to Indonesia. Indeed, this agreement should not just be about expanding trade between the two countries. After all, the combined output of these two economies is less than 3% of the global economy.

With particular respect to the value of this CEPA to Indonesia, it is well to reflect on enablers of the successful industrialisation and prosperity of Japan, South Korea, Taiwan and, more recently, China. These include factors such as an effective combination of micro and macroeconomic policies, the availability of capital and labour, as well as access to global markets. To these standard explanations I would also add that these countries also benefited greatly from access to reliable, high quality and competitively-priced raw materials from Australia. These economies benefited greatly by transforming these materials into value-added manufactures that powered their development and drive to prosperity. These economies also benefited by being able to access Australian educational and other services to boost the productive sectors of their economies.

As such, policy and business leaders in these countries did not see the benefit of their commercial partnership with Australia as one based on the classic, and perhaps mercantilist, notion of reciprocity. Rather, they saw their partnership with Australia as one in which they could leverage access to its resources to reap much larger rewards by transforming these resources into value-added products, then trading these with the rest of the world. In this regard, the old notion of comparative advantage was replaced with a new notion – joint competitive advantage.

The Australia Indonesia Centre produced a study on the potential for the idea of joint competitive advantage to inform thinking on expanding the commercial relationship between Australia and Indonesia.

The key question to answer under this concept is – what can we produce together that allows us both to prosper by leveraging our collective expertise and advantages to the wider regional and global economy?

In the case of the Australia Indonesia economic zone there were a number of examples where joint competitive advantage were identified.

One example was in the textiles and fashion sectors. Since Indonesia began its path towards export-oriented industrialisation in the late 1980s the textiles, clothing and footwear sector has been important. Australian support to that development was most notable in the areas of providing cotton. Until today, major Indonesian exporters still note that Australian cotton remains a major supporting factor. Looking ahead Indonesia can look to diversify its presence on the global catwalks and through fashion and clothing outlets via incorporating new fibres into their production lines – notably wool, a commodity in which Australia has been the global leader. Indonesia already has some of the world’s best textile producers, as well as a growing respect for creative design in the world of fashion. Combining these advantages will provide benefits to both countries in terms of growing Indonesia’s export of textiles, clothing and fashion, as well as Australia’s exports of wool.

In the area of food processing there are considerable options for collaboration, both in the provision of important key food inputs and also in techniques for raising standards of food hygiene and other aspects of phytosanitary standards. One very interesting case already in operation includes an important investment in flour production in Makassar. This large flour mill,owned in part by a farmer cooperative in Western Australia, sources it wheat largely, but not exclusively, from Australia. It processes the wheat to flour. Some of this is then exported to third countries, mostly in the ASEAN region. In this regard, Indonesia – which produces not one bushel of wheat – is now a regional exporter of flour.

Animal products (not just meat, which is well known, but also skins) also represents another key opportunity for value added export growth. The region of Garut in West Java produces very high-quality leather, some of it for export. When asked to identify the key constraint to further export development, they cite limited access to skins for processing. The domestic market is simply unable to produce the quantity or quality needed to help producers produce the high value-added products required to satisfy the export markets.

In a number of these areas one cross-cutting enabler to support Indonesia boost its export and value added potential is education and training. Australia has been Indonesia’s most important provider of education and training services for over two decades. Even so, there remains a huge need for Indonesia to educate and train its workforce in order to achieve its development potential. A recent report from the ILO indicates that the Indonesian workforce is suffering from a growing percentage of people who are under-educated. In the 10 years to 2016, the percentage of the workforce that are under-educated has grown from 12 percent to 19 percent.

Over the past year the Indonesian President has indicated that to raise long-term standards of living, levels of education and training need to be raised. In doing so he has committed to focusing on investing in human development over the next five years. To help achieve progress here, he has also indicated an interest in opening the education and training sector to wider engagement and partnership.

Australia is very well place to play an optimal role in support of this endeavour. However, this calls for more creative engagement and approaches – none moreso than in the VET area, where in-country delivery methods make more commercial sense than trying to deliver the education in Australia.

To support these efforts there are potential triangulated connections to be made between research, industry and training providers. For example, the Australia-Indonesia Centre is building research partnerships in the transport sector, notably in the railways sub-sector, which is now experiencing something of a renaissance in Indonesia. In doing so, the Centre has been developing connections with regulators and rail service providers. The latter, in particular, need to develop the skills base of its growing workforce across academic and vocational skills and qualifications.

Initial investments in infrastructure, and subsequent investments in education and training, will help Indonesia to both raise the standards of living of its people and also to address the challenges posed by high costs of logistics that impact on the competitiveness of the national economy. Commercial cooperation on logistics management represented yet another area where the principles of joint competitive advantage were seen as favourable to both economies.

As the Indonesia Australia Comprehensive Economic Partnership Agreement moves from signature to ratification, the focus will move from officials to the business and educational communities to exploit these new opportunities. In doing so, partners should assess not just new commercial development opportunities but also to explore potential opportunities for collaboration in order to penetrate wider regional and global markets.