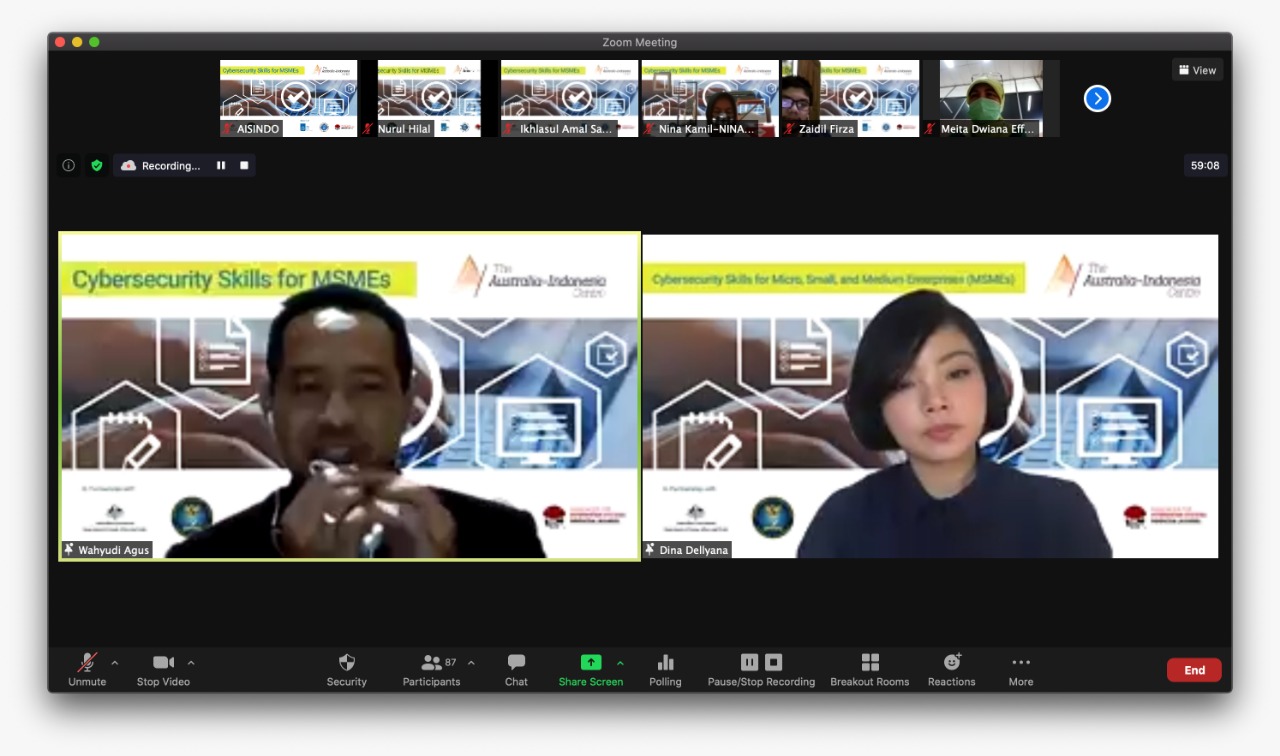 Indonesian national and city governments have rushed to enrol more entrepreneurs in the course, to prepare them to succeed in online markets. 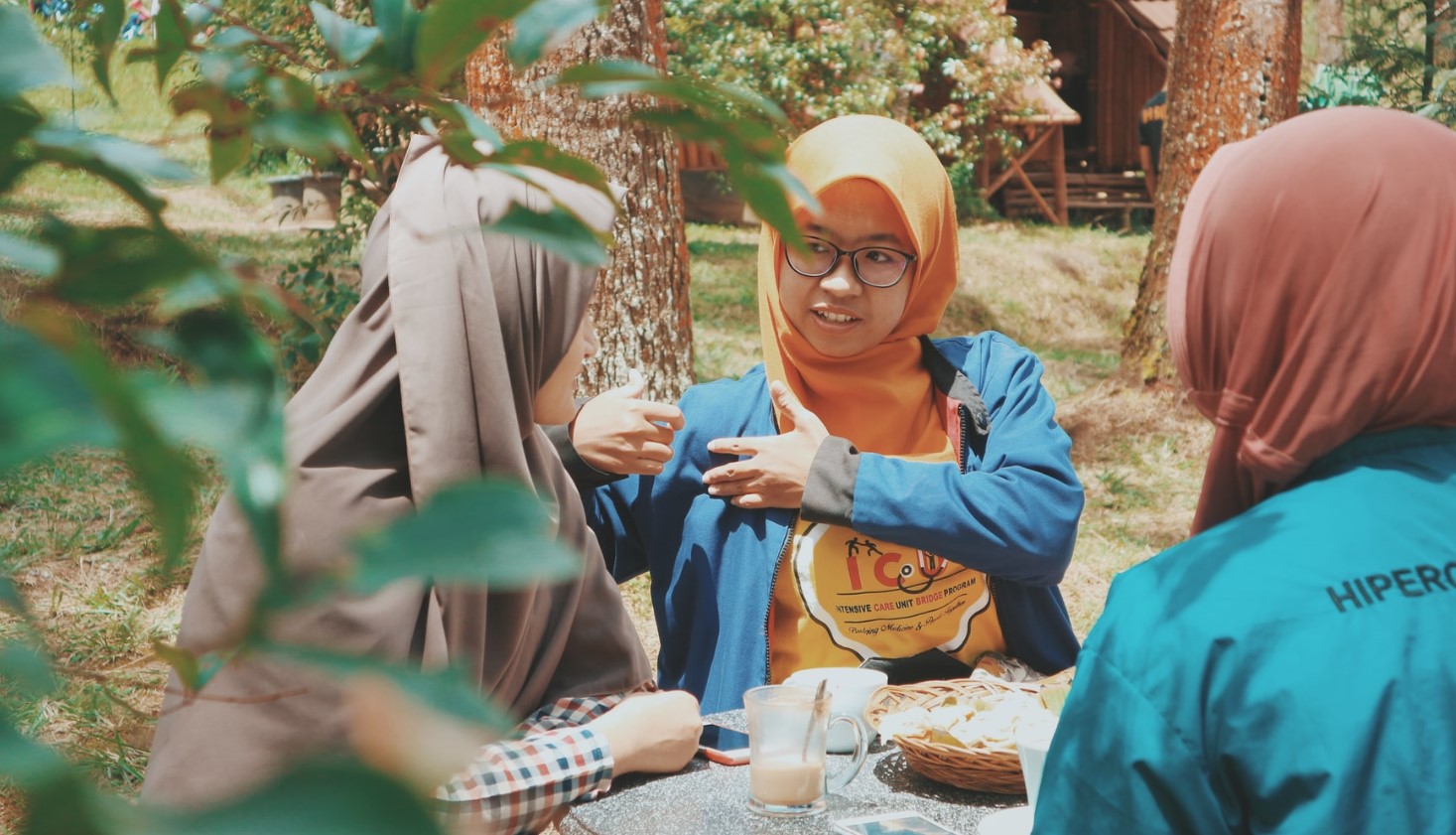 The AIC’s recent In Conversation webinar brought together three industry leaders, from universities, TAFEs and EdTech, to discuss rapid changes in the marketing and delivery of their various services. 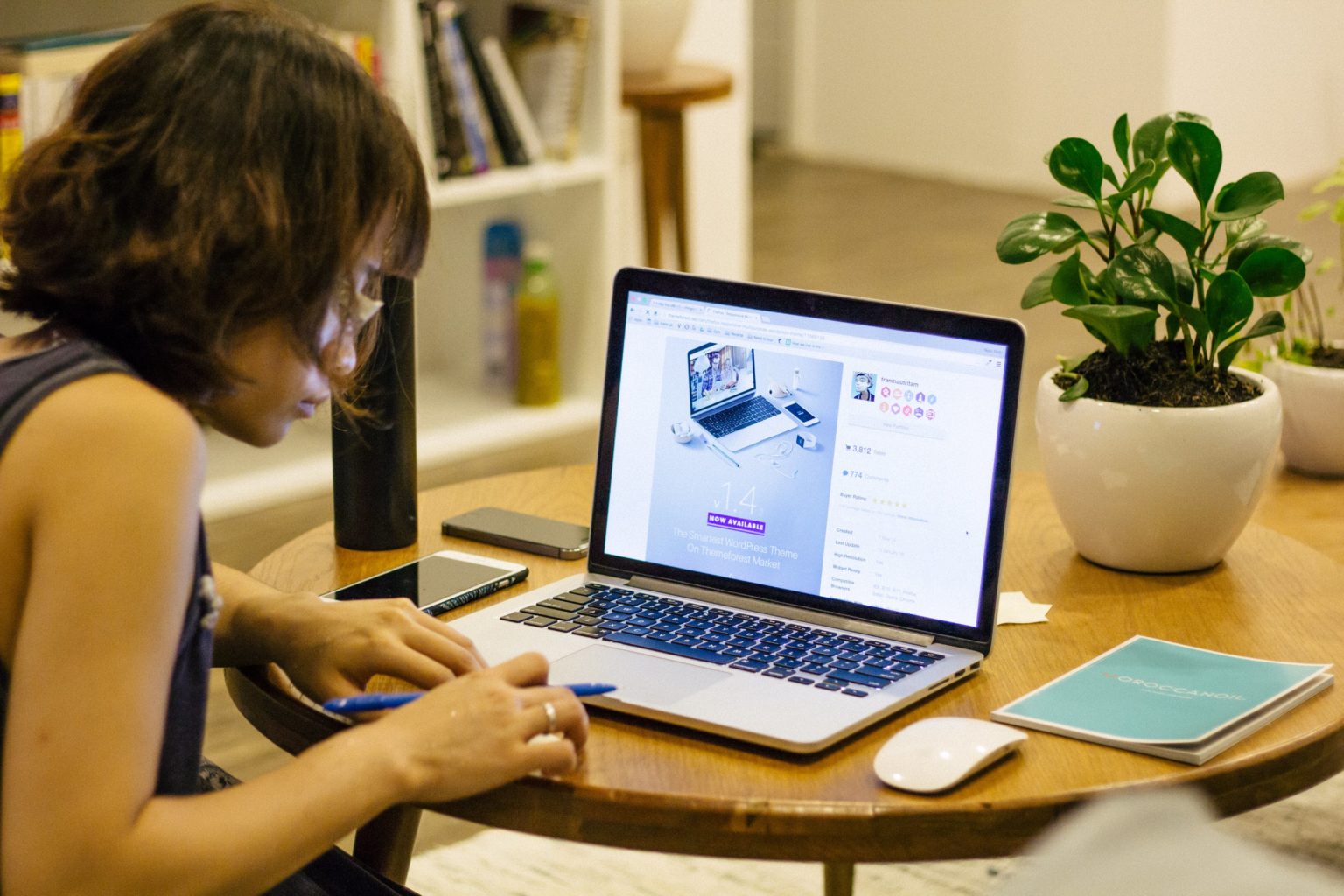 Complementarities between the two nations’ economies continue to develop, challenged by inward looking reactions to the crisis, but at the same time buoyed by new priorities, digitisation and more. 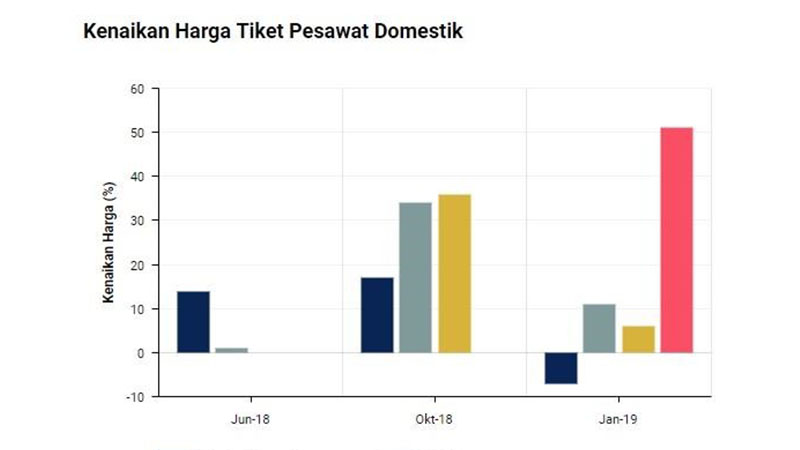 Part two: The impact of a duopoly [Read part one: The evolution of Indonesia’s commercial airline industry] Duopolies often lead to higher prices than a more free market would deliver, which can trigger price regulation by government authorities. According to katadata.co.id, the potential impact of a duopolistic market structure in Indonesia’s aviation industry was seen some […] 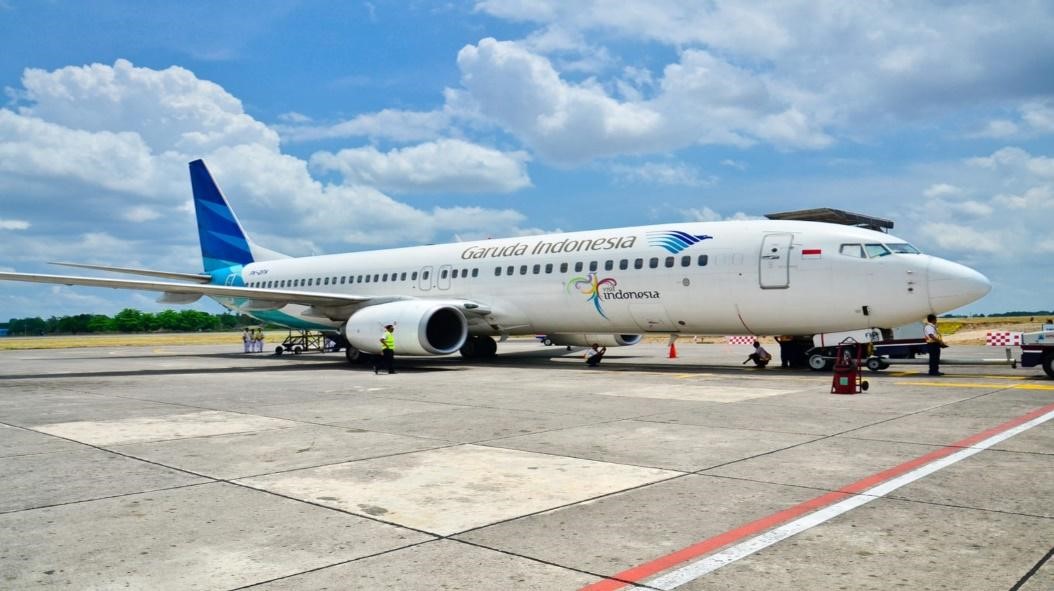 Part one: The evolution of Indonesia’s commercial airline industry Commercial flights were first established in Indonesia, then known as the Dutch East Indies, during the colonial era in the early twentieth century. On the first day of October 1924 KLM’s first intercontinental flight took off, connecting Amsterdam to Jakarta (then known as Batavia), using the […] 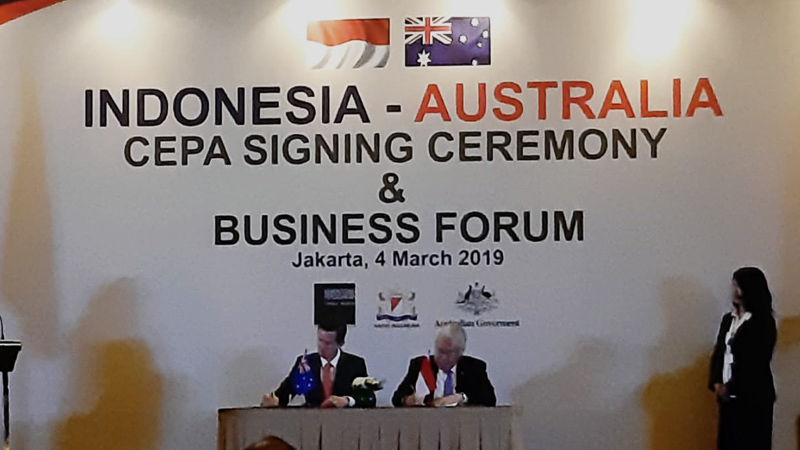 In late August 2018, during his first week as prime minister, Scott Morrison fulfilled his predecessor’s commitment to visit Indonesia to witness the initialling of the conclusion of negotiations for the Indonesia-Australia Comprehensive Economic Partnership Agreement (IA-CEPA). During the same visit the prime minister and President Joko Widodo also declared a deepening of the bilateral […] 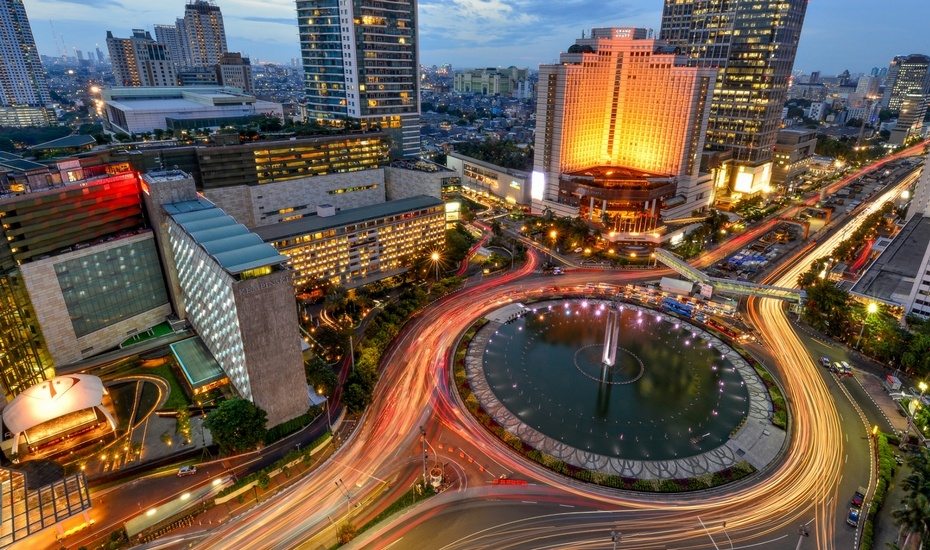 Despite some external pressures resulting from the US – China trade war, declining commodity prices and weakening demand in the global market, the outlook for the Indonesia’s economy in 2019 remains positive. After growing at approximately 5.1 percent last year, the world’s sixteenth largest economy is estimated to continue to grow at 5.1 percent this […] 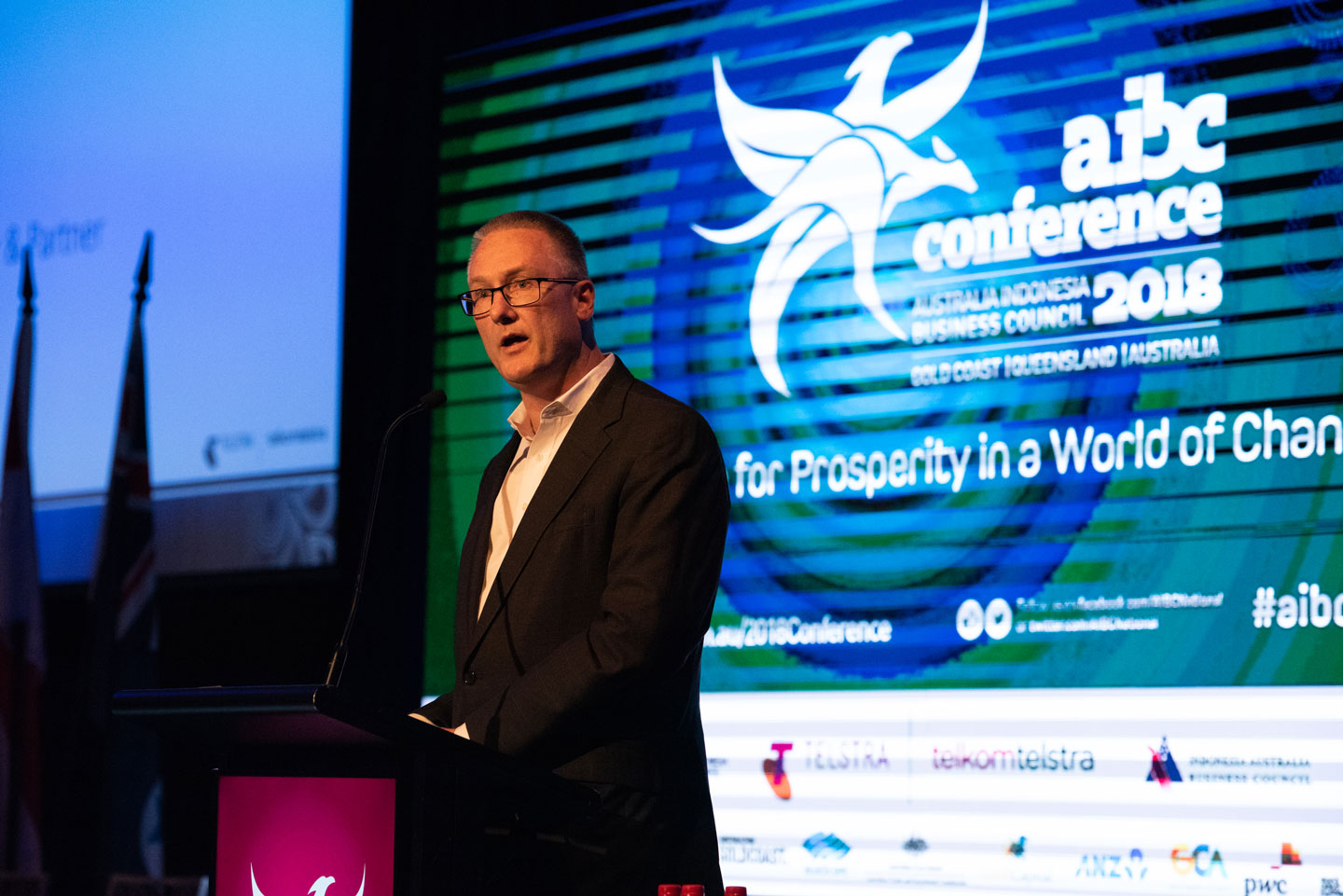 This is an excerpt from Andrew Parker’s keynote address at the Australia Indonesia Business Council Conference 2018 on the Gold Coast, 11 November 2018. The theme “Partnering for prosperity in a world of change” captures the opportunity – and the risks – for Australia and Indonesia. The task for each of us in this room […] 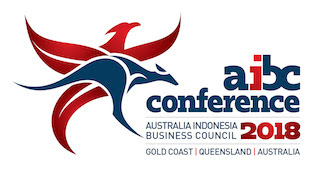 The AIBC 2018 National Conference will be held at The Marriott Resort and Spa on the Gold Coast, one of Queensland’s premier tourist attractions and entertainment precincts. The Gold Coast is also developing into a high-tech knowledge hub, with a focus on education, health, innovation and the City’s cultural and community life. To see more […]