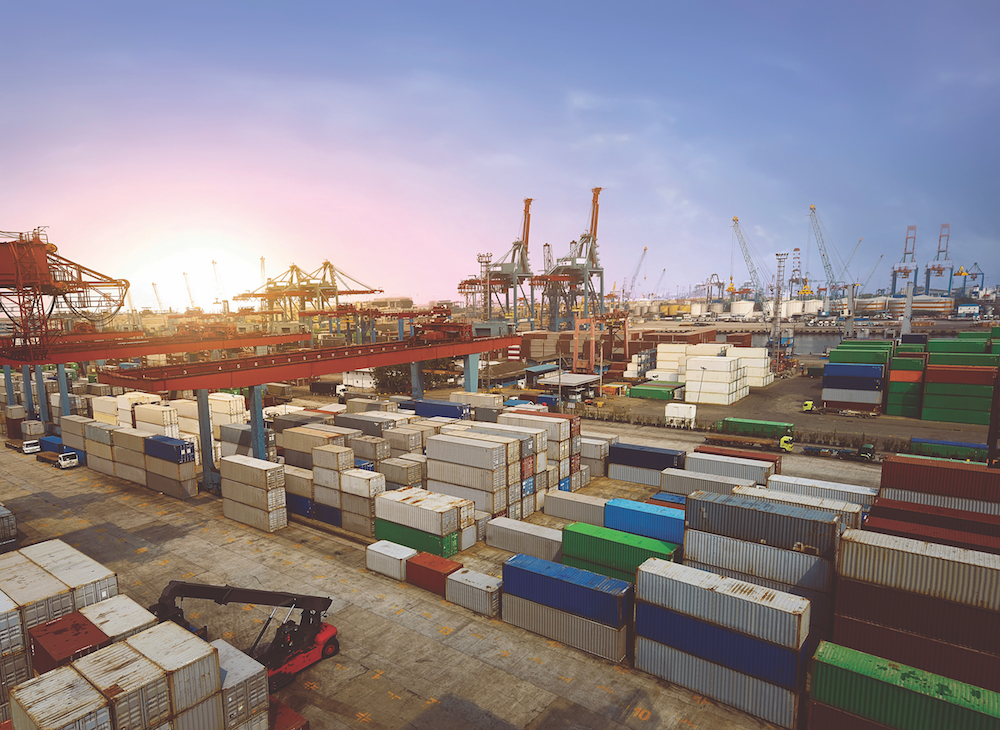 The Australia Indonesia Centre Infrastructure Cluster investigated the built, political, social and natural environments of Indonesia’s ports and transport networks. Its research will help ensure that the many large-scale maritime and land transport infrastructure projects in the pipeline will be resilient, efficient, and able to support the massive economic growth Indonesia is experiencing.

Led by a team of experts from Institut Teknologi Sepuluh Nopember, Institut Teknologi Bandung, Universitas Gadjah Mada, Monash University and the University of Melbourne, the Cluster worked with stakeholders including port and railway authorities in Australia and Indonesia, engineers, policy makers, and experts in private industry.

The Cluster’s central theme was ‘building sustainable and resilient portal cities‘. It produced research that can assist in the integrated development of port cities, in establishing resilient and efficient intermodal transport to and from ports, and in addressing social and environmental demands in areas of rapid development. It also contributed to an evidence base enabling effective infrastructure governance and policy, and generated fundamental questions for the next phase of research.

Within the central objective, the Infrastructure Cluster focused on three themes: 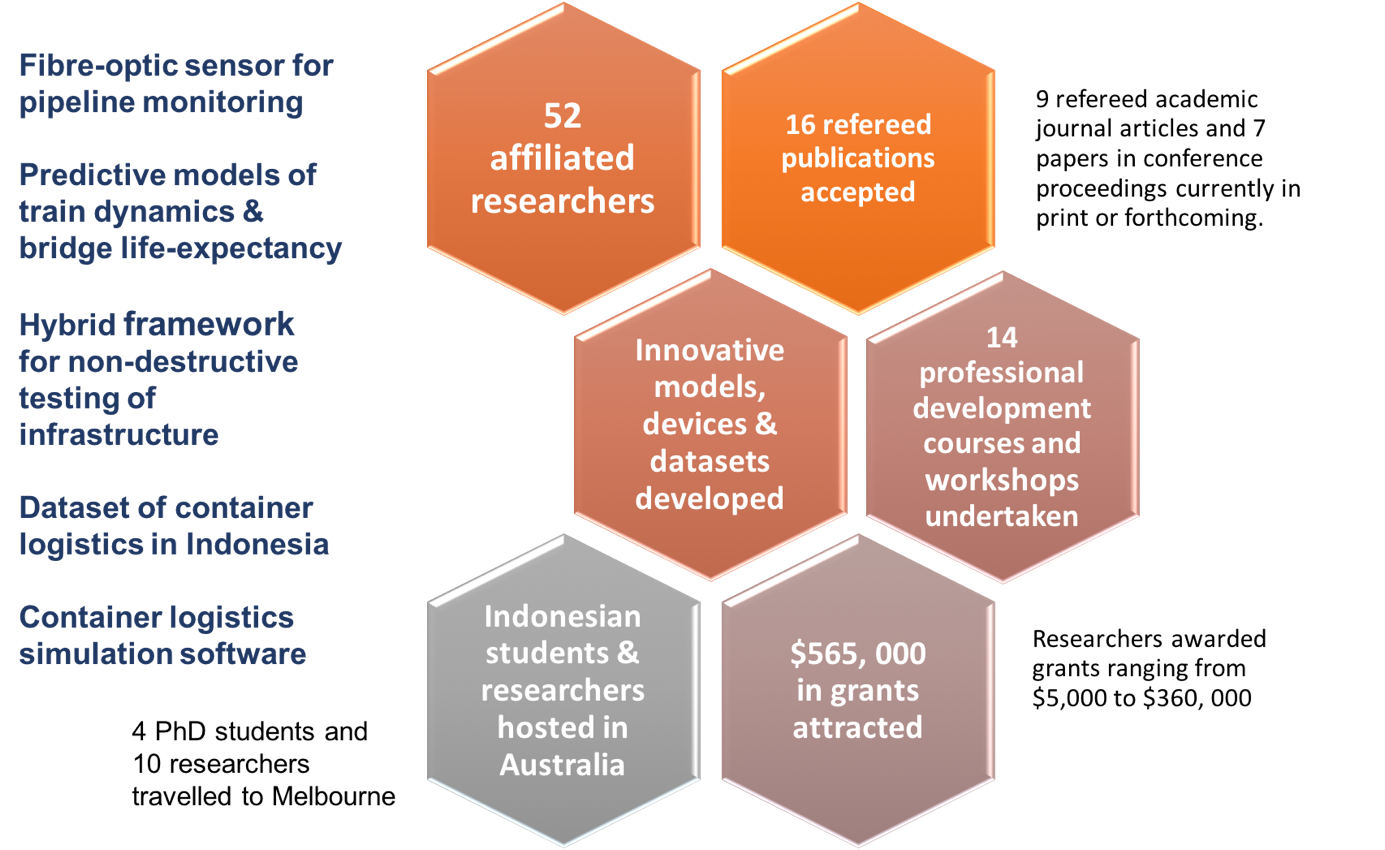