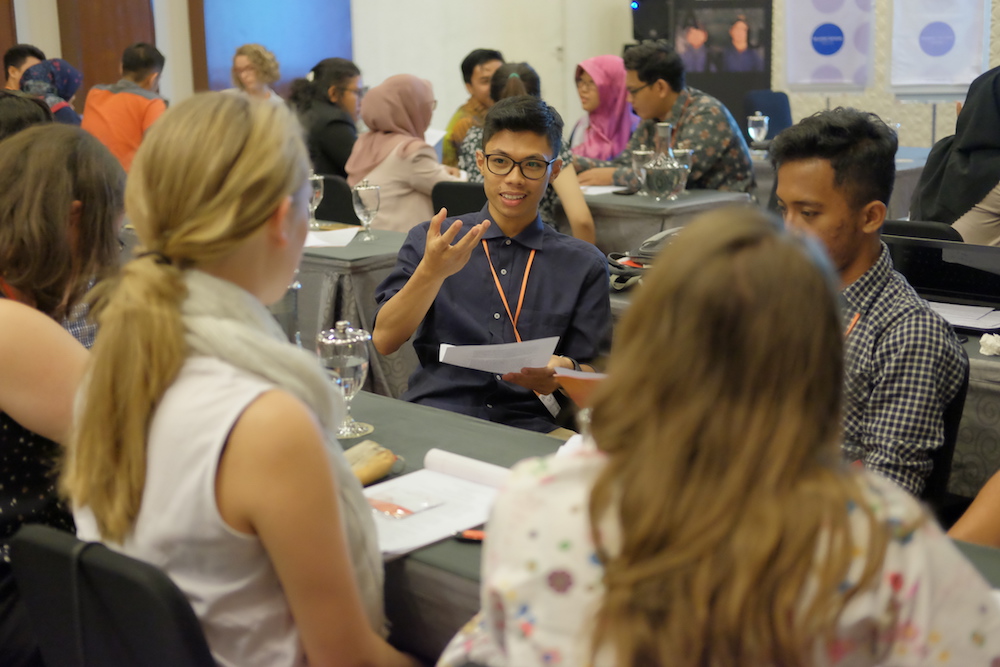 When the Australia-Indonesia Centre (AIC) was established in late 2013 by the leaders of the two nations, it was agreed that one of the new centre’s core objectives would be to improve Australians’ understanding and appreciation of contemporary Indonesia and, likewise, Indonesians’ understanding and appreciation of contemporary Australia.

The AIC has addressed this challenge in a variety of ways. These include research and non-research based projects, as well as engagement initiatives. Working with key advisers from government, industry, academia and communities, the Centre started by acknowledging that there is an opportunity to reshape how Australians view Indonesia, noting misconceptions driven in part by major incidents that have played out in the media in recent years.

The Australia-Indonesia Centre, in conjunction with its partners, has commissioned significant research into the relationship between the two nations. Projects included longitudinal studies of Australians’ attitudes to Indonesia, and vice versa, as well as an in-depth investigation of international trade and collaborative business opportunities. The results have provided deep insights into the strengths and weaknesses of the Australia-Indonesia relationship, as well as delivering key recommendations that have the potential to lead to a better future and stronger partnership for both nations.