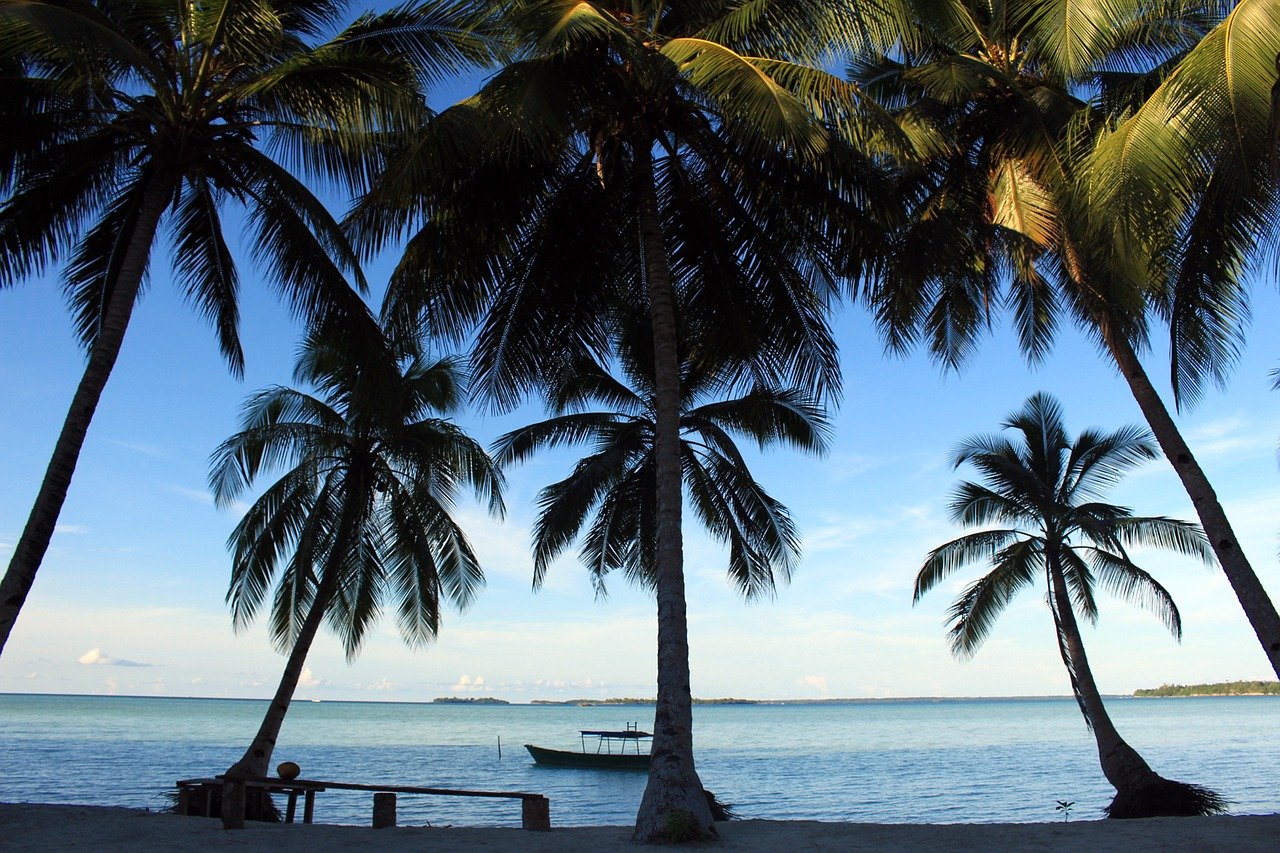 In collaboration with Pattimura University and Tual Fishery Polytechnic, the team surveyed 534 households in fishing communities in the Kei Islands, Southeast Maluku, in February 2016. The main goal of the project was to assess the food security and resilience of Indonesia’s small island fishing communities to socio-environmental change, in particular to the declining stock of fish due to an increasing number of fishermen in the area.

The Kei islands in southern Maluku, consisting of Kei Kecil, Kei Besar, Kur, Dullah and around 130 smaller islands, have approximately 160,000 inhabitants. They were chosen for the study as being representative of living condition in Eastern Indonesia’s small islands, which are prone to food insecurity. Small island communities are highly dependent on natural resources for food, income, and employment. Marine resources in particular underpin the primary livelihood, food security, and opportunities for an increased standard of living. Improving the food security and resilience of these communities requires a deep understanding of, firstly, current and potential social, economic and environmental threats; secondly, of the sensitivity of community members to the threats; and, thirdly, of their capacity to mitigate and adapt to the threats. The information collected by this project contributed in these areas.

The project documented the communities’ level of awareness of the socio-environmental changes to their livelihood, in particular their level of knowledge regarding declining fish stocks and the reasons for this phenomenon, and their understanding of small-island ecology. The project also identified whether socio-environmental changes affect the food security of fishing communities on small islands, and examined their coping strategies, such as fortifying the coastline, diversifying their sources of livelihood – for example from fishing to planting crops – and relocating to higher ground. Additionally, the project documented long-term investment strategies, particularly with regard to children’s education, and explored the role of women in fostering community resilience strategies.

The project undertook a field survey in coastal villages in the Kei islands, Southeast Maluku in 2013 and collected information about livelihood, socioeconomic characteristics, governance and institutional arrangements for resource management. A follow-up survey in the same villages and households collected similar data, as well as indicators measuring food security and resilience strategies. A face-to-face interview was carried out and data integrated to create a longitudinal household data set. The project conducted a panel data analysis to understand the impact of socio-environmental changes on community food security and the ability of communities to cope with these changes.