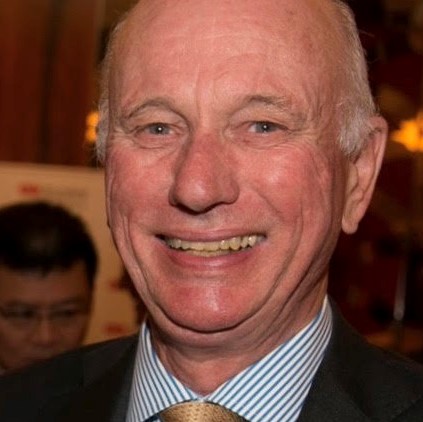 Leith Doody was one of Australia’s most senior trade diplomats for some 20 years, with extensive international experience, especially throughout Asia.

His career spans over four decades of experience in senior management of international organisations, including sitting on a number of Boards, in both the public and private sector and living and working in Australia, the U.K., Korea, Hong Kong, New Zealand, Germany and Indonesia.

From 1992 to 2012 Leith held various Executive and Directorship roles at The Australian Trade Commission (Austrade), the Australian Government’s trade and investment facilitation agency. As Regional Senior Trade & Investment Commissioner–ASEAN & Minister (Commercial) to Indonesia, Leith assisted in brokering the reopening of Australia’s live cattle trade to Indonesia. He was also instrumental in rebuilding the “esprit de corps” of the Jakarta office in the aftermath of the 2009 Jakarta hotel bombings. As Regional Director – Europe, Middle East & Africa Leith was responsible for the management of operations across 38 offices, 150 staff and 147 markets.

Leith has held numerous public and private sector Board positions, including Executive Director of the Australia Indonesia Business Council (AIBC), Chair of the Advisory Board for the AIC Infrastructure Cluster and Fellow of the Australian Institute of Company Directors.

Throughout his international career Leith has represented Australia at the highest levels, organised the programs for many trade diplomatic delegations visiting both Australia and Asia and inputted into an extensive number of strategic trade reviews and fora.

Leith has a Bachelor of Applied Economics, Diploma of Export and is a Graduate of the Australian Institute of Company Directors.