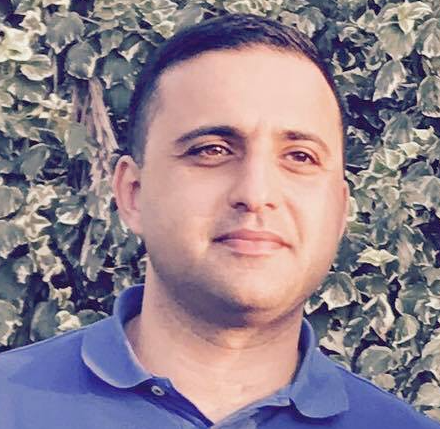 Hassan Lionel Hijazi received a Ph.D. in Computer Science from Aix-Marseille University while working at Orange Labs – France Telecom R&D from 2007 to 2010. He then joined the optimisation group at the Computer Science Laboratory of the Ecole Polytechnique in France.

In 2012, Hassan became part of National ICT Australia, where he spent three years as a senior researcher before becoming a senior lecturer at the Australian National University and a contributed senior researcher at Data61-CSIRO. His main field of expertise is mixed-integer nonlinear optimisation and applications in network based problems, where he has given contributions both in theory and practice. Hassan is the laureate of the Australian Society for Operations Research 2015 “Rising Star” Award.

Hassan is also an expert in Information and Computing Sciences.