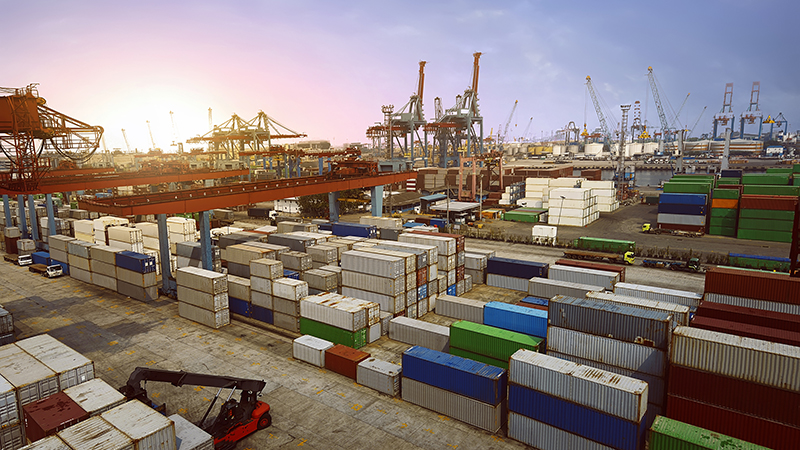 Researchers from The University of Melbourne are learning how to modify existing Indonesian and Australian ports so earthquakes don’t do such devastating damage to sea trade.

“What we currently have is a recipe for disaster. Some port infrastructure is over 100 years old and was not designed to cope with the loads they are currently bearing, let alone an earthquake,” says Dr Massoud Sofi.

He’s a University of Melbourne researcher and member of the Australia-Indonesia Centre’s Infrastructure Cluster, which is leading this project.

“We hope that our research leads to an upgrade or better maintenance of ports so they are safer and bounce back faster from earthquakes.”

Earthquakes and seaports aren’t a great mix. Unfortunately, Indonesia has both of them in abundance but no guidelines on how to make ports more resilient during quakes.

As island nations, both Australia and Indonesia rely on the sea for over 90 per cent of international trade. Indonesia is also one of the most seismically active regions in the world—within the past decade alone, close to 20 major earthquakes have occurred in the country.

“Australia’s port structures are vulnerable because we don’t talk about earthquake design. In Indonesia, the detail is better but the earthquake loading is much more significant,” says Dr Elisa Lumantarna, also of The University of Melbourne.

Massoud and Elisa are currently collecting data on the deterioration rate and load capacity of Port Teluk Lamong in Surabaya, the Port of Melbourne and Port of Hastings in Australia, as well as the natural features of the landscape around the ports.

“Soil foundations are really important. If the port is built on top of deep sedimentation, this could amplify the impact of the earthquakes. It’s like having a building on top of jelly—the more the jelly wobbles, the more the building wobbles,” Elisa says.

They’ll then use this data to develop a computer model of the port, which they can subject to simulated earthquake events and assess how it performs.

“Ports that perform particularly badly could then be prioritized for maintenance,” Massoud says.

They hope to have a comprehensive method in place to assess port infrastructure in Australia and Indonesia by April 2018.