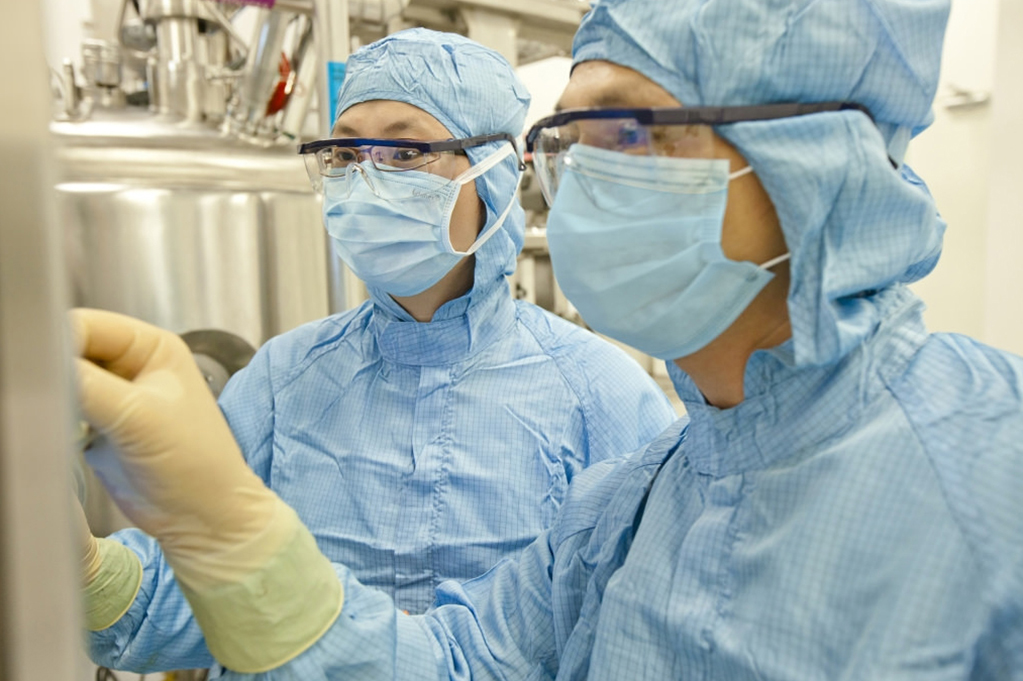 Scientists available for interview in English and Bahasa Indonesia for World TB Day.

Better vaccines are needed for the global fight against tuberculosis (TB). The Global Fund reports an estimated nine million new cases globally per year of TB, which is second only to AIDS as the world’s most deadly infectious disease. Indonesia had more than 320,000 reported cases in 2014 according to the World Health Organization, while Australia’s reported cases were just over 1,000. But the rise of drug-resistant TB poses a threat to all countries.

Two proteins from the tuberculosis bacterium have shown promising results in investigations in mice for a new vaccine. Scientists from the Centenary Institute and the University of Sydney, with colleagues at Universitas Gadjah Mada (UGM) in Yogyakarta, have found that the injected proteins can prime the immune system to induce protection against TB in mice.

The team hopes the proteins could provide support for the BCG vaccine – which is 90 years old and the only vaccine currently available for TB. BCG’s effectiveness varies geographically between zero per cent and 80 per cent, and tends to be lower in the tropics.

“We will never be able to control TB in Australia unless more work is done to control TB in the region,” says co-leader Professor Warwick Britton, who is Head of the Tuberculosis Research Program at the Centenary Institute and a professor at the University of Sydney.

“Although Australia is managing TB effectively, there are strains of the TB bacteria that are resistant to most antibiotics at our borders, in Papua New Guinea and elsewhere.”

The team, which has received funding from the Australia Indonesia Centre, has already established a laboratory and immunological techniques to test if the two proteins from the tuberculosis bacterium can be used as the basis for the vaccine. Testing began at the end of 2015.

“They look very promising, at least as effective as BCG. In fact, experiments not yet published suggest that the two can work to boost the impact of BCG,” Warwick says.

Although the researchers have already shown that these proteins triggered the immune systems of a small number of patients in Sydney, “because there are real variations between different groups of people, we need to test recognition of the proteins in the local Indonesian population,” Warwick says.

“TB really matters to Indonesia. And, as one of the different components to improve control of TB, we need to develop more effective vaccines. At the Centenary Institute and the University of Sydney we’ve worked in this area for a number of years.”

With the help of researchers from Gadjah Mada, they have ethics committee approval to test 40 TB patients in Yogyakarta and another 40 people who do not have TB. The work at Gadjah Mada will be coordinated by Chief Investigators Dr Yanri Subronto and Associate Professor Ning Rintiswati. It will also involve Dr Heni Muflihah, an Indonesian doctor and Australia Award recipient who is undertaking a PhD on TB vaccine development at the University of Sydney, and Associate Professor Jamie Triccas, who is also a Chief Investigator at the National Health and Medical Research Council Center of Research Excellence in Tuberculosis Control with Warwick.

The work builds on eight years of collaborative research with the Woolcock Institute for Respiratory Medicine in Sydney, which has involved major research studies on improving TB control in Vietnam.