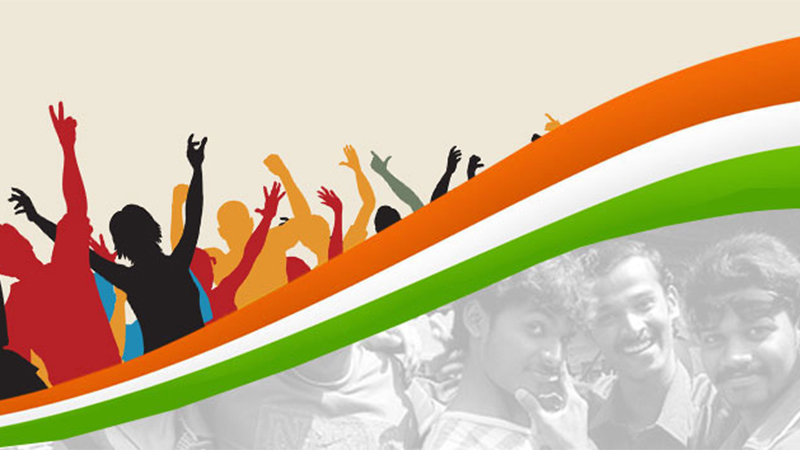 The Australia-Indonesia Centre Health Cluster is proud to announce travel grant recipients to the International Association of Adolescent Health World Congress in India in October 2017.

The group includes esteemed Australian and Indonesian researchers, lecturers and NGO staff from institutions such as Universitas Indonesia, Universitas Gadjah Mada, Universitas Airlangga, Burnet Institute and the University of Sydney.

Health Cluster Co-Lead, Professor Susan Sawyer, says of adolescent health, “Huge momentum is now building across the globe around the importance of adolescents, who have previously been described as one of the most neglected populations in global health. Adolescents are critical in the life course – adolescence provides the foundation for future adult health. Nowhere is this more true than in relation to non-communicable diseases (NCDs), the largest preventable cause of death and disability in both Australia and Indonesia.

“Most of the risk factors for later life NCDs have their origin in behaviours that start in adolescence. Yet, in Indonesia, to date, most public health policy has been directed to young child, given that historically, under 5-year-olds had very high mortality in comparison to adolescents. As the health of under 5-year-olds improves, there has been a huge increase in the population of adolescents in Indonesia. This now requires the development of public health policy and clinical interventions.”

Professor Sawyer says of the World Congress, held in New Delhi in October 2017, “This is an incredibly important opportunity for all of Asia, given that over half of the world’s young people live in our region. The Health Cluster was pleased to offer a number of scholarships to support worthy candidates from both Indonesia and Australia to attend this meeting. We have been thrilled with both the number and high calibre of applicants, who come from public health, clinical medicine and beyond. Decision making was no easy task, but in the end, our successful awardees include nine Indonesians and two Australians, who we anticipate will greatly benefit from the four-day meeting.”

The Travel Grant recipients are as follows: