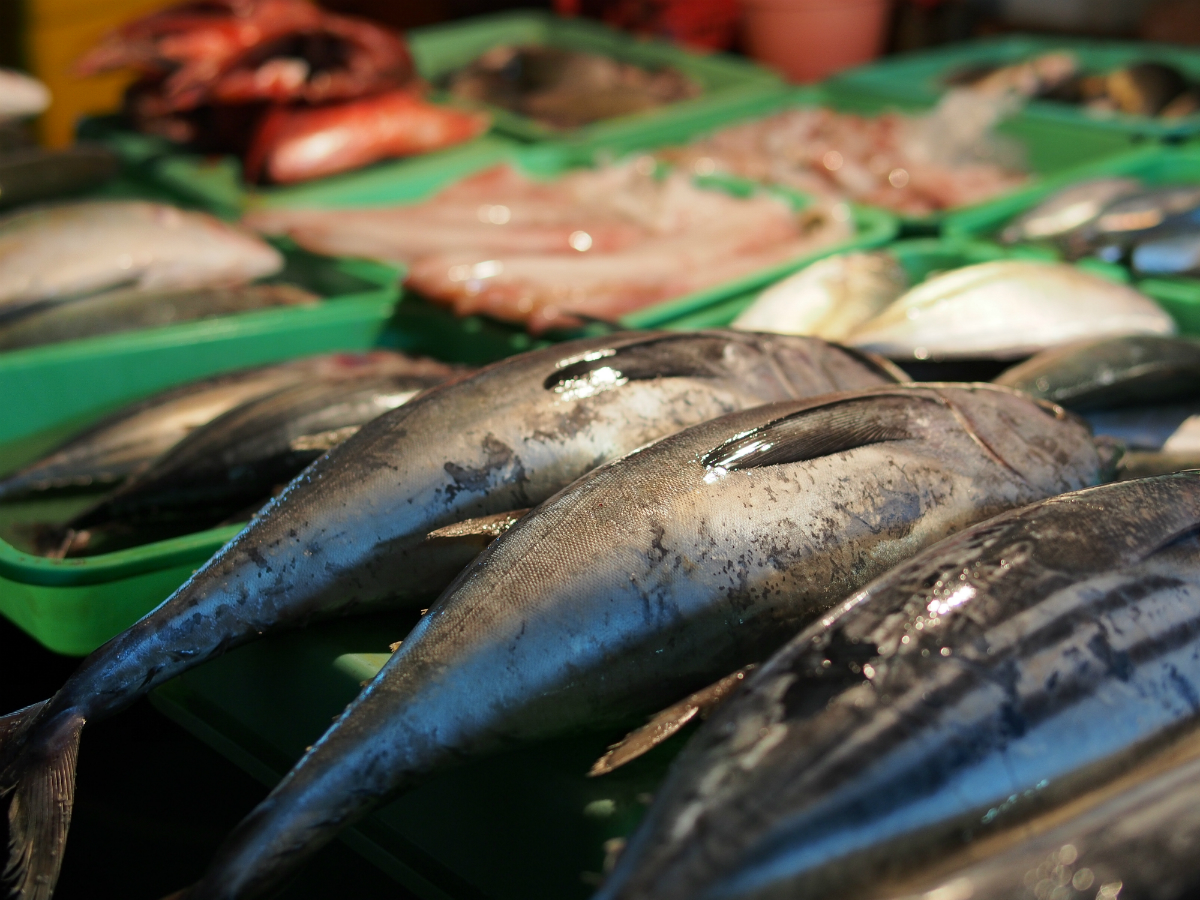 Local fishermen in Indonesia are catching less fish. Whatever the reason, it is a significant problem for those who live on small islands in particular, as fish make up about 90 per cent of the protein they eat.

A team of Indonesian and Australian social scientists is looking at how communities adapt to these changes.

Initially, in a pilot project study financed by the Australia-Indonesia Centre, the researchers are examining whether there is a link between fishing productivity and feelings of food insecurity in the small islands off Kai Kecil, and if so, whether a weakening of local management of fish populations and a rise in intercommunity conflicts over fish resources play a role. The researchers are also studying how individuals cope with food insecurity, and attitudes to alternative ways of making a living.

“There are a lot of small islands in the world,” says project coordinator Dr Budy Resosudarmo of the Crawford School of Public Policy at the Australian National University (ANU).

“And Indonesia is a good case for this issue. If we can find out how to handle this, maybe we can provide answers to the rest of the world, particularly the islands of the Torres Strait and the Pacific Ocean.”

The collaboration has been able to draw upon resources of two universities in Indonesia, Hasanuddin in Sulawesi and Pattimura in the regional capital of Ambon; the Tual Fisheries Polytechnic in Kai Kecil; and from two universities in Australia: the Australian National University and the University of Tasmania, where there are experts in fisheries economics.

“The two local institutions are important as they have been working in the area continuously, so a lot of background information already exists,” says Budy. “They can provide us with literature on local fisheries management, for instance, where each village decides and enforces its own seasonal or species restrictions.”

The team has been updating this information using what they call a ‘rapid rural appraisal approach,’ visiting the villages, talking with the heads and the local people, observing what is happening, and checking whether the questions they propose asking in a forthcoming questionnaire are relevant and will provide them with meaningful information.

The bulk of the initial phase of the study will involve analysis of the information gained from the questionnaire, including questions on food security, impressions of fish stocks, fishing productivity, fisheries management, conflict and attitudes to alternative livelihoods. The questionnaire will even carry queries about electricity issues and supply which will provide information to another Australia Indonesia Centre project on remote electrification. Electricity is important to fishing communities for the production of ice to preserve their catch.

Originally planned to be held in November, the questionnaire has had to be postponed until February 2016 because an early start to El Niño brought high waves to the area increasing the dangers of sea travel and the level of boat maintenance for locals.

Budy believes that alternative livelihoods, such as switching to other fish or marine resources or supplementary occupations, are likely to turn out to be short term solutions of limited appeal to local fisherman. A longer term bet, in his opinion, would be a willingness for fishing families to put more money in educating their children so they can take advantage of other job opportunities, but he has little idea of how fishing people would feel about this strategy.

Another area being explored is forging stronger regional connections through modern transport.

“Improved transportation could create a better flow of goods and services, and that could generate the possibility of great trade with the rest of the world and a bigger market for Australian agriculture, in particular,” Budy says.

The Kai Islands are in Indonesia’s Maluku Region, which sits between Darwin, Timor-Leste, Ambon and Irian Jaya.