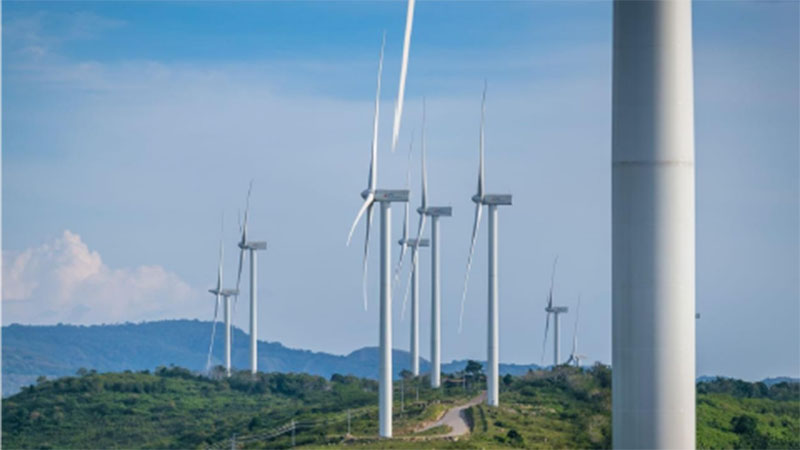 On the 21 February this year Dr Ariel Liebman helped to launch ‘A Roadmap for Indonesia’s Power Sector’ at a seminar hosted by the Institute for Essential Services Reform (IESR) in Jakarta.

The report presents a joint study from IESR, the Australia-Indonesia Centre, Agora Energiewende, and the Monash Grid Innovation Hub. The seminar, ‘A roadmap for Indonesia’s power sector: how renewable energy can power Java-Bali and Sumatra’, investigated the benefits of renewable energy in Indonesia.

Fabby Tumiwa, Executive Director of IESR, who commissioned the report, opened the event with the key findings. Dr Liebman, lead author of the report, highlighted results and details behind the study. This was followed by a panel discussion with key experts from government, industry, academia and independent practitioners.

Indonesia is the world’s fourth most populous country. There are several possible pathways that Indonesia can take to meet its energy and climate targets with a growing population. The study underlying the Roadmap modelled several such pathways, focusing on locations where most of the population lives and where about 90 per cent of the electricity is produced and consumed, namely Java-Bali (15 provinces) and Sumatra (8 provinces).

The models in the new Roadmap build on data from the 2018-2027 RUPTL, incorporating also investment trajectories, data on supply-demand balance in the power system, and proxy data where critical data was not publicly available. The models, which uncovered expected ‘least cost’ solutions, were created using world-leading PLEXOS software, developed by Australian company Energy Exemplar.

The report found there is a risk of building in too much capacity if demand forecasts are overstated. Previous forecasts by the Ministry of Energy and Mineral Resources (MEMR) and utility PNL – which is locked into long-term power purchase agreements with independent power producers – have historically overestimated increases in electricity demand in Java-Bali and Sumatra. If PLN, continues with its current plans, the report concludes, Indonesia will have 12.5 gigawatts of unneeded capacity from coal, gas and diesel generation, resulting in approximately US$12.7 billion (A$17.7 billion) in wasted investment.

In the next decade Java-Bali and Sumatra could meet their electricity demand by doubling their share in wind and solar energies, which are seeing significant technology cost reduction. Liebman says that a high renewables scenario would bring many benefits: “Such investment is solar and wind power would be comparable to the current high fossil-fuel pathway costs, but cleaner as it would result in a reduction of greenhouse gas emissions by 36 per cent. With 43 per cent share of wind and solar, the security of supply of the power system will be maintained, and would also create positive health, environmental and economic impacts”.

Moreover, a high renewables scenario coupled with realistic energy savings would result in a cost saving of US$10 billion over ten years, compared with the current RUPTL plan.

Planning and policy are key to realising these economic and technological opportunities, as the tools and the solutions needed, the report shows, are already here.

For a reliable, cost-effective and environmentally friendly energy system, the Ministry of Energy and Mineral Resources (MEMR) and PLN should:

The original version of this article was first published by the Monash Energy Materials and Systems Institute (MEMSI).

‘A Roadmap for Indonesia’s Power Sector’ – Summary for Policy Makers

Dr Liebman and Warwick Foster wrote about the study here.