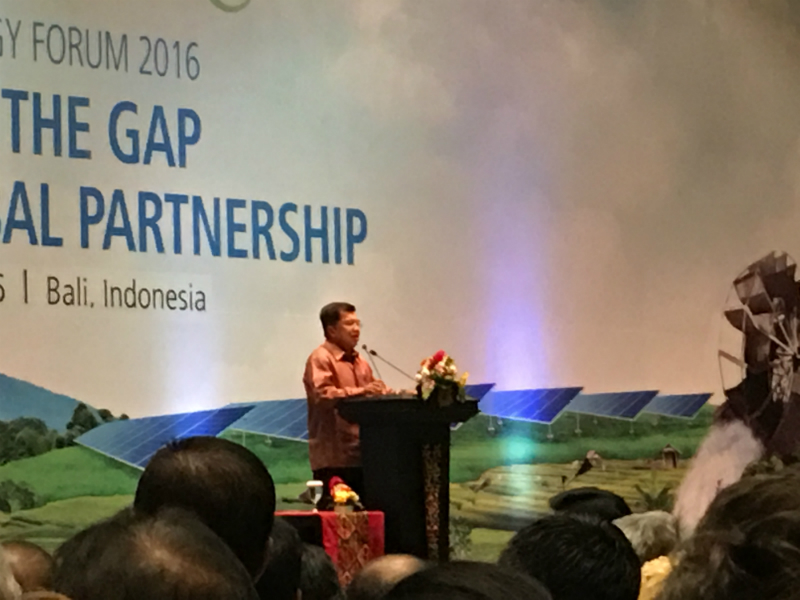 Over 1000 representatives from over 30 countries, and approximately 100 exhibitors, have come together at the Clean Energy Forum on February 11 and 12. The theme of the forum is ‘Bridging the Gap: Promoting Global Partnerships’.

In launching the Centre, Executive Director of the International Energy Agency Dr Fatih Birol reinforced how Indonesia is playing an important part in the international effort to transition from fossil fuel-dependent communities.

Indonesian Minister of Energy and Mineral Resources, Sudirman Said, stated that the Centre seeks to provide the evidence base to transition Indonesia to a clean energy future.

At the forum, the Australia-Indonesia Centre announced the signing of a Memorandum of Understanding with Indonesia’s Department of Energy and Mineral Resources, continuing valuable energy research collaborations between the two nations.

Read more about the Memorandum of Understanding here.