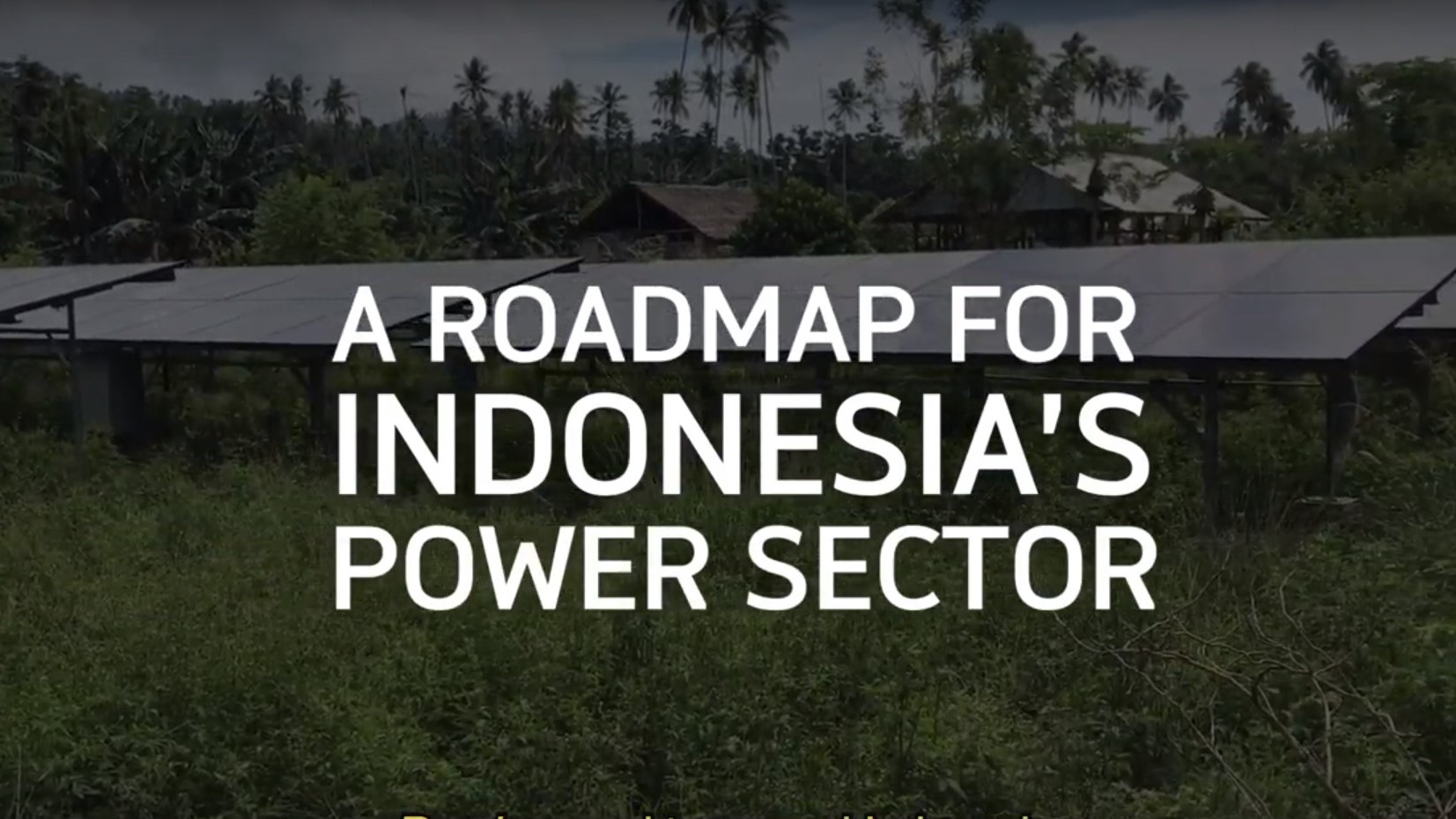 Indonesia is the world’s fourth most populous country. There are several possible pathways that Indonesia can take to meet its energy and climate targets with a growing population. The study underlying ‘A Roadmap for Indonesia’s Power Sector’ modelled several such pathways, focusing on locations where most of the population lives and where about 90 per cent of the electricity is produced and consumed, namely Java-Bali (15 provinces) and Sumatra (8 provinces).

The summary and technical versions of the report are available below.

‘A Roadmap for Indonesia’s Power Sector’ – Summary for Policy Makers

Read more about the study and the seminar here.

Dr Liebman and Warwick Foster wrote about the study here.