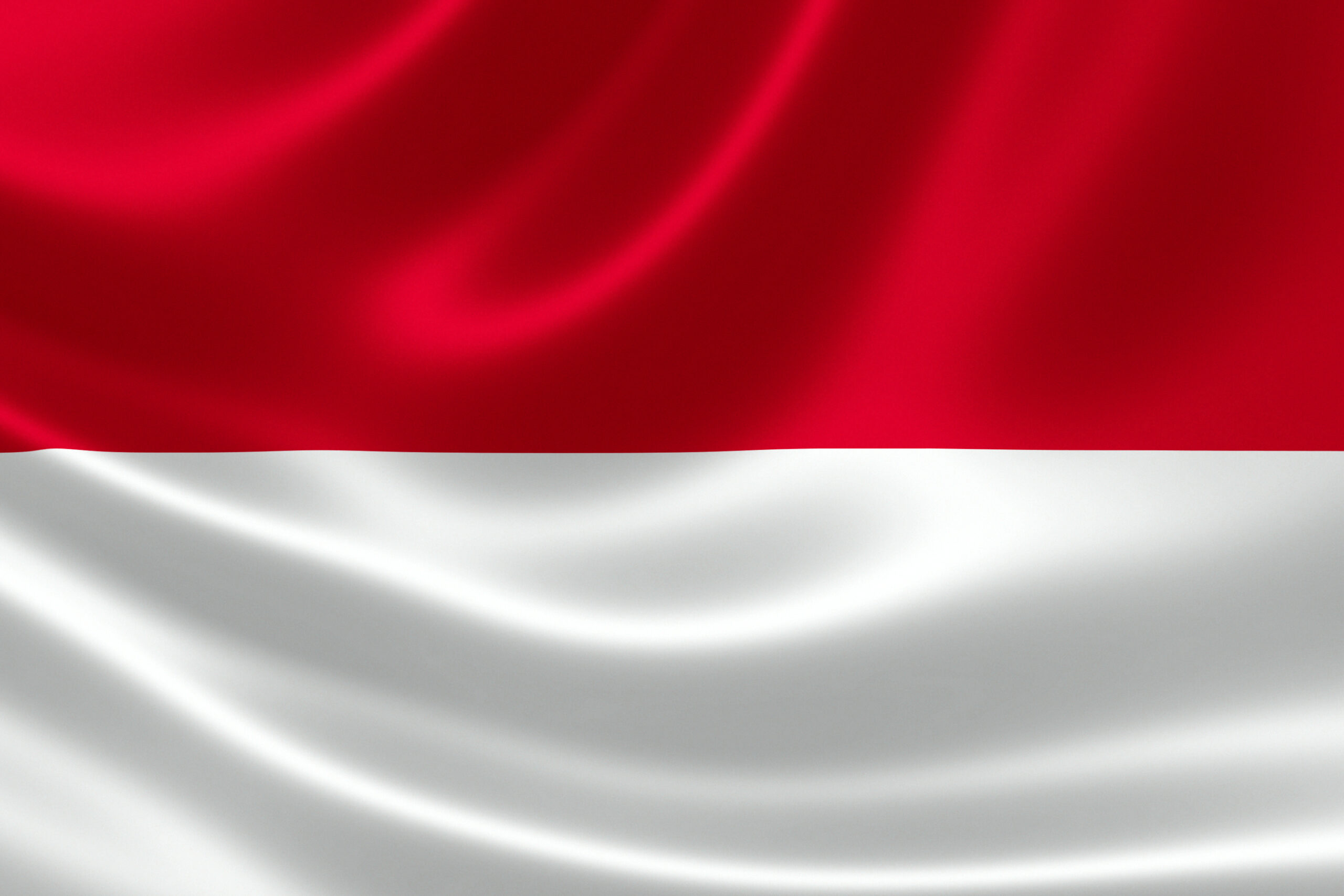 The Indonesian Government and the Australian Department of Foreign Affairs have issued press releases condemning the terrorist attacks in Jakarta on January 14, 2016.

Official Media Release from the Government of the Republic of Indonesia

“Today, at around 10.50 am, a suicide bomber exploded in a cafe at the crossroad of Thamrin Road, Central Jakarta, which was followed by two further explosions within the vicinity of the crossroad. Following this, shots were fired between the terrorists and the Indonesian Police forces.

Within half an hour after the first incident, the police were able take control over situation and by 3.00 pm the situation in the area was brought to normal. During the police operation, all five terrorists were killed.

The incident claimed the lives of two civilians, including one foreign national (Canadian). There were also 19 civilians injured including 4 foreign nationals (Algerian, Austrian, Dutch and German). Five Police officers were also injured during their efforts to contain the terrorists.

All businesses and premises within the vicinity of the incident are expected to be fully operational and return to normal by tomorrow (15 January 2016).

“The Australian Government condemns the attacks in Jakarta today.

Our Embassy is making urgent enquiries with local authorities to determine whether any Australians have been affected. This incident is still unfolding and it is too early to determine the scale of damage or extent of casualties.

I have spoken to Indonesian Foreign Minister Marsudi and offered any support that Indonesia may need to respond to these attacks.

The travel advice for Indonesia has been updated and is available on Smartraveller. Australians should avoid the area of the Sarinah Mall on JL Thamrin in Central Jakarta, and follow the instructions of local authorities. The overall level of advice has not changed and we continue to advise Australians to exercise a high degree of caution in Indonesia.

If you have any concerns for the welfare of family and friends in the region, you should attempt to directly contact them. If you are unable to contact them and still hold concerns for their welfare, you should call the Department of Foreign Affairs and Trade’s 24 hour Consular Emergency Centre on 1 300 555 135, or +61 2 6261 3305 (if calling from overseas).”