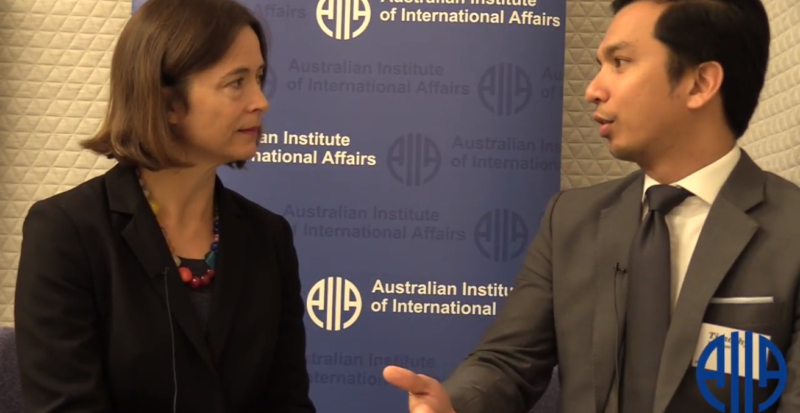 It is a year until the next presidential elections will be held in Indonesia and speculation has begun about who will put themselves forward to face the incumbent, Joko Widodo. The answer will shape the coming debate in Australia’s largest neighbour.

Indonesia’s democracy is just 20 years old and it is due to hold its next presidential elections in April 2019. For the first time, the president and members of the People’s Consultative Assembly, the parliament, will be elected on the same day.

But at this stage, it is far from clear what the field of candidates in either competition will look like.

Kompas TV news anchor and long-time political observer, Timothy Marbun, visited Australia to take part in the recent Indonesia-Australia Dialogue in Sydney. While there, he spoke with AIIA Director of Communications Annabel McGilvray about possible scenarios and the need for more discussion of Australia in Indonesia.