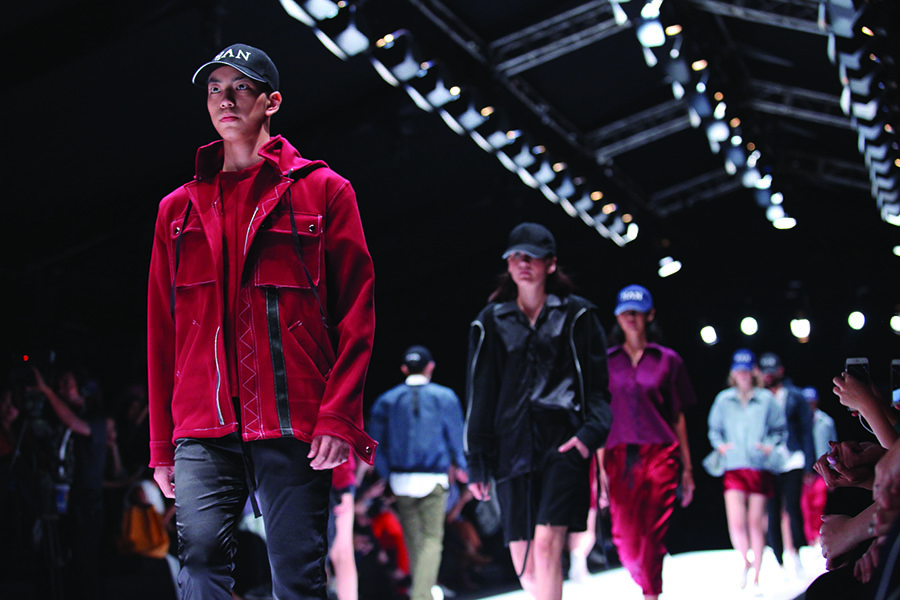 The Hon Julie Bishop MP who was on a scheduled visit to Indonesia at the time, stopped in to congratulate the fashion designers and reaffirm support for fashion diplomacy initiatives between the two countries.