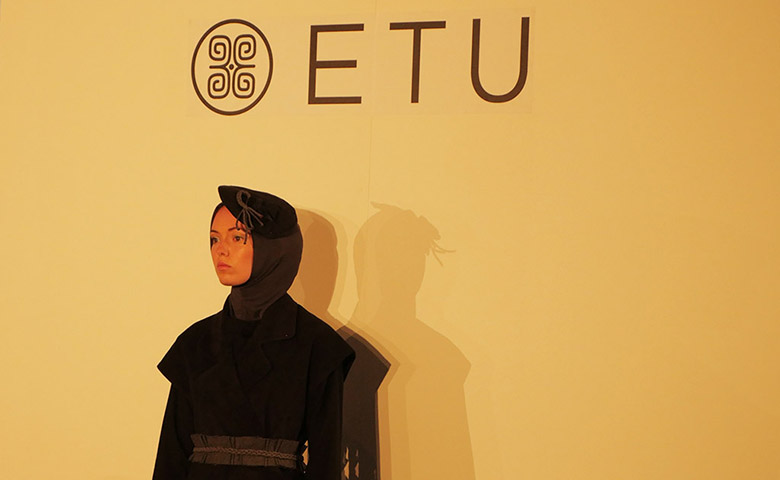 Over 140 VIP guests from Australia and Indonesia came together to celebrate ETU’s debut collection launch on Thursday 10 March.

“Indonesia is very proud to present young designer ETU,” Consul General Ibu Dewi said in her pre-show speech. “Our designers are already embarking on international endeavours. Our industry employs around 2.7 million people, most of them women. This is an area where Australia and Indonesia can collaborate.”

Director of The Australia-Indonesia Centre Paul Ramadge also spoke, stating, “This is a very special day – for only the second time, a contemporary, dynamic Indonesian designer has presented on a runway show in Australia.”

“This show tonight brings us together in ways that haven’t previously been possible.”

Earlier in the week, ETU met with Minister for Foreign Affairs Julie Bishop at the festival launch. Following the success of the runway show, ETU went on to present to media and fashion industry groups in Melbourne.