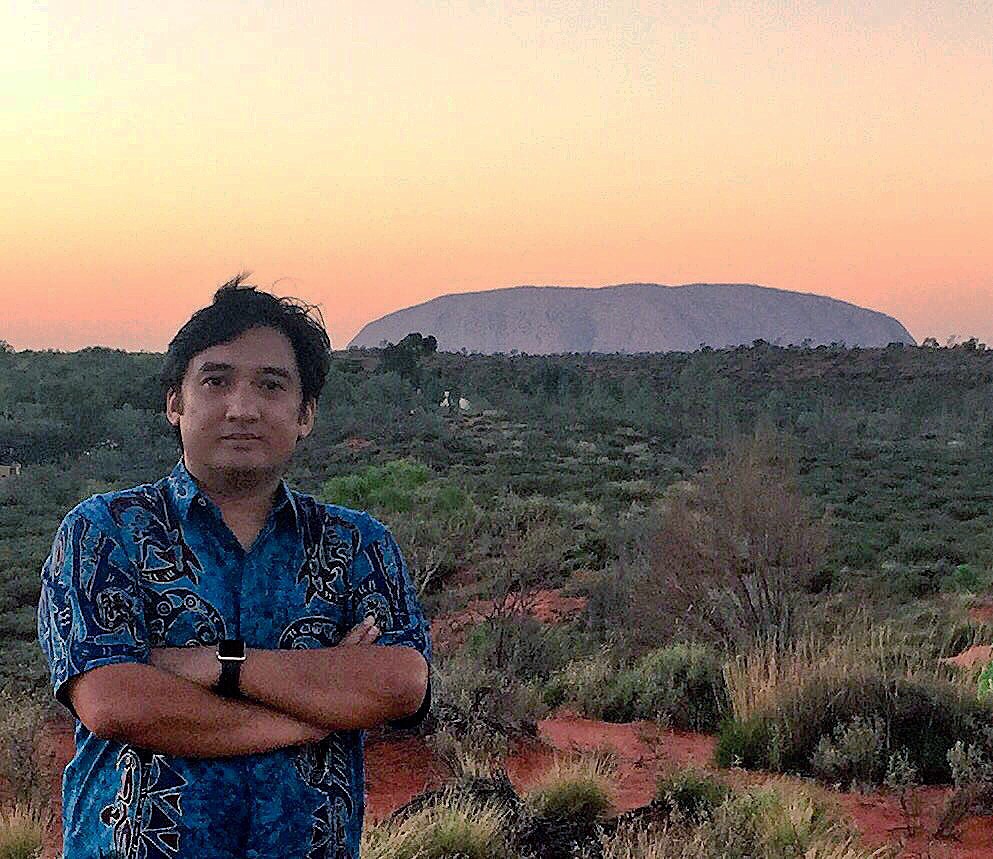 Indonesia-Australia relations from Darwin are quite unique. After serving as Indonesia’s Consul to the Northern Territory from December 2014 to January 2018, I have learned that the Darwin, Northern Territory (NT) relationship are both rich and still ample room for new opportunities.

Unlike other capital cities in Australia, Darwin is closer (three-hour flight) to all major Asian cities and it enjoys similar weather with Asian neighbours, including Indonesia.

With Indonesia, Darwin has the strength of proximity which means its people have a greater opportunity to not only reside in Bali, but also to explore other partnerships in eastern Indonesia, namely in Ambon, Saumlaki, Lombok, Balikpapan, Kupang, Jayapura, and Makassar.

In the past three years of facilitating people-to-people relations, education and research cooperation is an area of great significance although also can still be developed further.

Despite the modest numbers of Indonesian students learning in Darwin, currently there are many senior officials that have a close relationship with CDU where these officials can facilitate more collaboration in education and training and even business development.

This opportunity to deepen education and research cooperation has also become an opportunity to formulate inputs for policy collaboration where Indonesia is pursuing accelerated rural development in eastern Indonesia and also better management on maritime territories.

Darwin‘s experience in contributing to the Northern Development Agenda is not only similar to Indonesia‘s efforts to develop the eastern Indonesia region but they are also two neighbouring regions that share a close geography and a history that goes back 500 years in terms of people and  trade relations.

Hence, CDU and its partners have not only established a group of Indonesian Australian graduates, but they have also forged future leaders in this region.

This proximity between eastern Indonesia and northern Australia is a great example of opportunities that require a special economic partnership and diplomatic relations.

The fact that after 40 years of self government there are still missed opportunities and challenges that the NT and Indonesia face, specifically in eastern Indonesia, demonstrates the need for a diplomacy proximity between eastern Indonesia and the northern Australia.

In the past three years there has been visits to Darwin by officials from the province of Maluku, South Sulawesi, NTT, Papua, Bali and East Kalimantan exploring greater collaboration given the close proximity, the similar weather, the rich history and the potential for future collaboration, especially with President Joko Widodo’s Global Maritime Fulcrum empowering eastern Indonesia.

At each of these visits the officials always see Darwin as a great opportunity for greater partnership and collaboration not only on infrastructure development and education cooperation, but especially in economic partnership, namely in the field of cattle.

Apart from visits by government officials, there were also many visits by Indonesian business leaders who are facilitating greater cattle corporation. Two Indonesian conglomerates have also taken a liking to Darwin, namely LIPPO group and also CT group, who view the NT as an important economic hub not only in providing food security but also in opening up new markets for eastern Indonesia.

Several NT ministers and members of parliament have journeyed to Indonesia on a regular basis to facilitate such corporation, however the challenges in advancing further such collaborations have yet to be overcome.

As a consequence, those companies from Indonesia find greater ease in doing business with their traditional partners such as China, Japan, and Korea and result in lost opportunities despite the geographic proximity.

To overcome this, the Indonesian government is expanding its outreach into the South Pacific not only through greater cooperation in regional forums such as BIMP-EAGA, MSG, PIF, PIDF, SWPD, but also through concrete bilateral corporation with countries such as Fiji, Nauru, Samoa, Solomon Islands and PNG.

These bilateral and regional cooperations could be further enhanced if there were greater collaboration through subregional forums, not only through the trilateral corporation but through a new collaboration involving Eastern Indonesian provinces with Northern Australia as well as territories and countries in the South Pacific so that this part of the world could really benefit from the stability and prosperity achieved from geographic proximity.

I see this as the next phase in bilateral relations: an opportunity for an Indonesia-Australia diplomacy proximity were both countries can collaborate in creating greater connectivity economic collaboration and partnership in Asia and the Pacific.

Andre Siregar is Director for Asia-Pacific and African Intra-Regional Cooperation at Indonesia’s Ministry of Foreign Affairs. He is the immediate past Indonesian Consul to the Northern Territory.