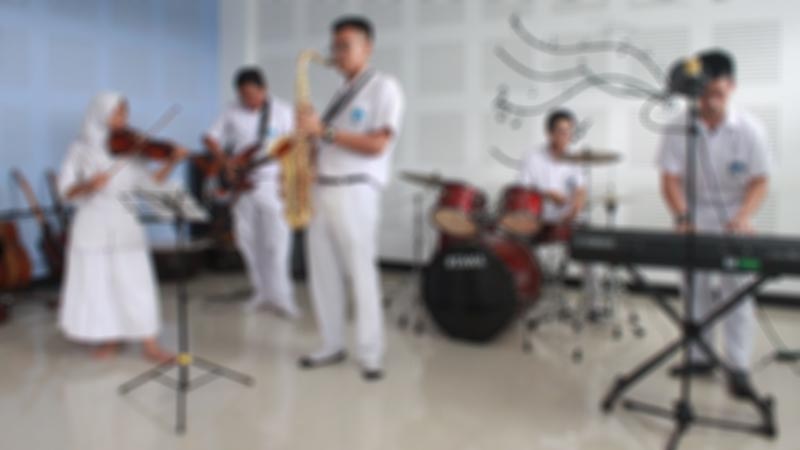 “It’s really about getting down to the roots of  why certain people are segregating themselves from society.” While Indonesia has a history of religious acceptance, intolerance linked to conservative Islam appears to be on the rise. Educational institutions play a crucial role in advocating for social cohesion and harmony over radicalism among young people, and […] 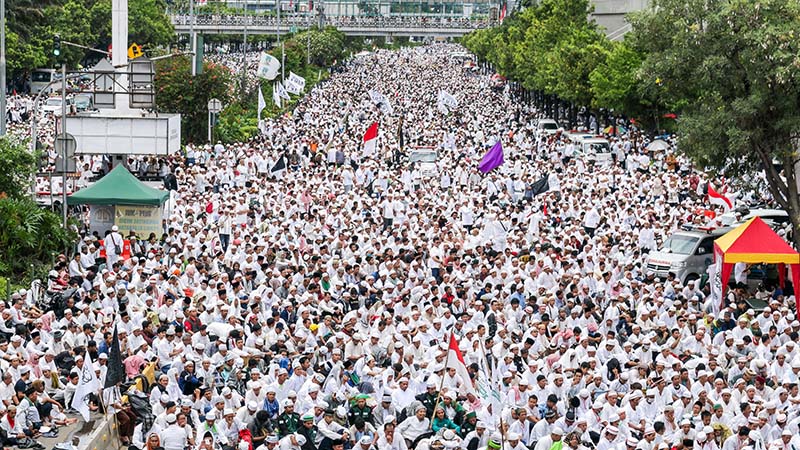 A survey of 600 ‘anti-Ahok’ marchers has captured rare insights into Indonesia’s growing Islamic conservatism and how social inequality is viewed through a moral lens. A new study funded by the Australia-Indonesia Centre and conducted by top Australian and Indonesian university researchers has revealed that stalling levels of job security and social mobility might explain […] 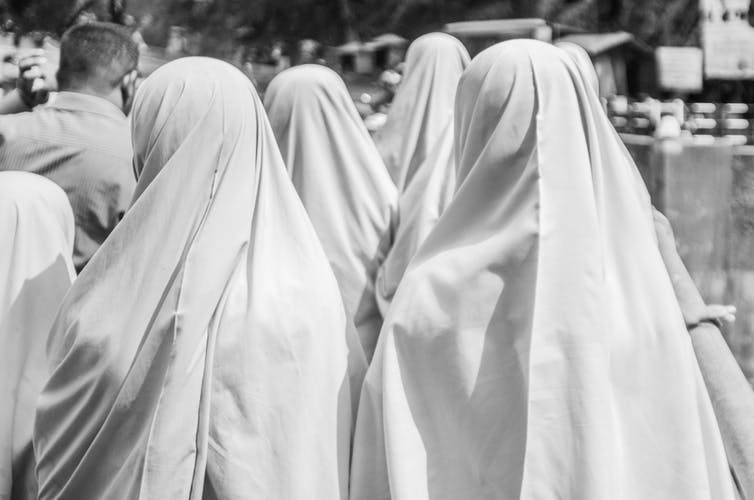 A series of terrorist acts has rocked Indonesia in the past week. Starting from a clash in a detention centre at the Police Mobile Brigade headquarters in Depok, West Java, last week, attackers then bombed three churches in Surabaya, East Java, last Sunday, followed by another terrorist bombing at Surabaya Police Headquarters. Dozens were killed […]