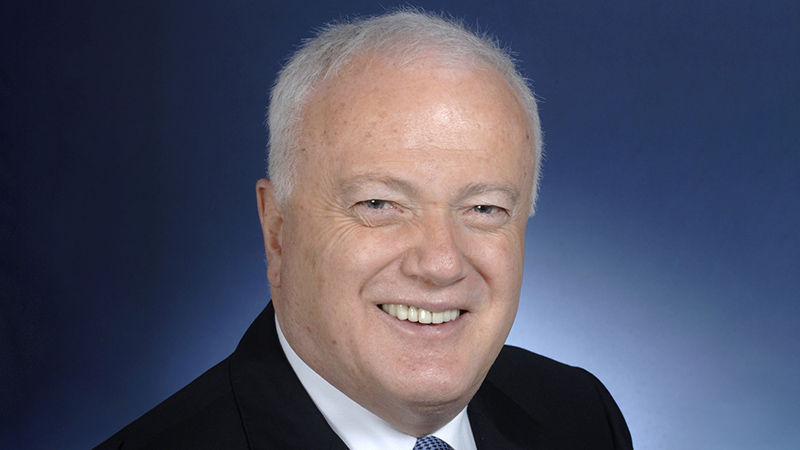 We are pleased to announce that Australia’s Ambassador to Indonesia, His Excellency Gary Quinlan AO, will join the Australia-Indonesia Centre board.

Ambassador Quinlan is a senior career officer with the Department of Foreign Affairs and Trade (DFAT).  He recently served as Deputy Secretary and Australia’s Senior Official to ASEAN and to the East Asia Summit, and was Australia’s chief negotiator with Timor-Leste on maritime boundaries.

Ambassador Quinlan also served as Principal Adviser to the Prime Minister on Foreign Affairs, Defence and National Security, and has held senior positions in DFAT responsible for North Asia, the Americas and Europe.

Ambassador Quinlan holds the honorary degree of Doctor of Letters (Hon DLitt University of Newcastle, 2007).  In 2016 Queen’s Birthday Honours, he was made an Officer of the Order of Australia (AO) for “distinguished service to public administration in the field of international relations as a senior diplomat and ambassador, and as an advisor to government on foreign policy.

On behalf of the board, we are delighted to welcome the Ambassador. For decades, he has made major contributions on international affairs and we look forward to benefiting from his experience and wisdom.

We would like to take this opportunity to once again acknowledge the wonderful contribution of the former Ambassador to Indonesia and board member Paul Grigson.