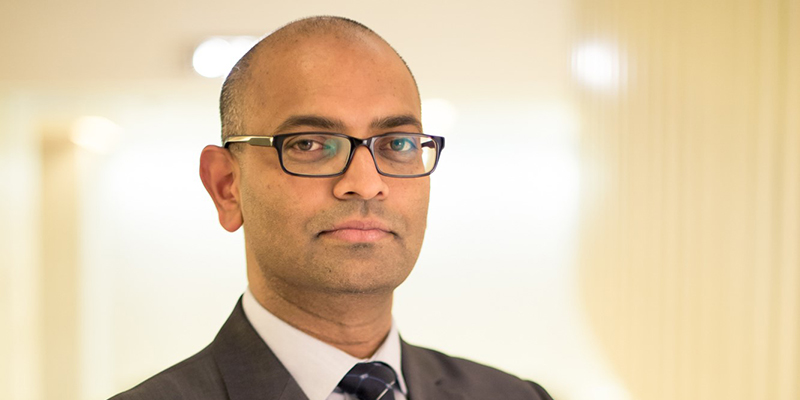 The Australia-Indonesia Centre is pleased to announce the appointment of Dr Eugene Sebastian as its new Director, beginning Monday 24 April 2017.

Before his appointment as Director, he served as Deputy Pro Vice-Chancellor Business International at RMIT University, leading the University’s College of Business strategy in China, Vietnam, Indonesia and Singapore. He also held lead responsibility for the University’s “Growing Indonesia” strategy.

Prior to this, Eugene served in various roles at Monash University over a ten-year period, including Director of Global Initiatives in the President’s Office, Director of International Research in the Office of the Deputy Vice-Chancellor & Vice President International and as Associate Dean (Global Engagement) for the Faculty of Medicine, Nursing and Health Sciences.

In each of these roles, he led business development initiatives with partner universities, government agencies and industry in emerging economies of the Middle East, South America and South East Asia. During this period, Eugene helped to develop and lead the university’s refreshed Indonesia strategy and co-wrote the bid that secured Australian Government funding for the Australia-Indonesia Centre.

Before coming to Monash, Eugene was at the University of Sydney’s Research Institute for Asia and the Pacific (RIAP) for ten years, where he led the design, development and implementation of numerous major multilateral projects in Cambodia, Indonesia, Thailand, Vietnam, Timor Leste and North Korea. During this period, he also led the Asia Pacific Economic Cooperation’s (APEC) Human Resource Development working group in Indonesia, which involved delivering a series of capacity building programs in conjunction with several Indonesian ministries. The detail of this work is in Governance and Privatisation in Indonesia, a book he co-authored.

Eugene holds a BA Hons in Politics and Asian Studies from Flinders University, South Australia and a PhD in Business and Economics from the University of Sydney. His doctoral thesis was awarded the best research thesis in Australia by the International Education Association of Australia. Eugene speaks and reads Bahasa Indonesia and Malay.