About the Australia-Indonesia Centre

The Australia-Indonesia Centre (AIC) is a bilateral collaborative research initiative established by both governments, leading universities, and industry.  Its mission is to advance people-to-people links in science, technology, education and innovation.

Established in 2014, the Centre tackles shared national challenges through research, and through engagement activities it promotes greater mutual understanding between the two nations.

The Centre draws together a consortium of 11 leading universities – seven in Indonesia and four in Australia.  Over four years it has built upon the power of these connections, with an emphasis on the importance of people-to-people relationships in building Australia’s and Indonesia’s influence and profile in the region and around the world.

As well as an investment in conscious relationship building, the Centre is an exercise in channelling research into solutions to pressing local problems.

Through research it has contributed important developments in technical understanding, and also studied the human impact of that work.

Through engagement it has delved into cultural diplomacy through a short film festival, explored our respective national attitudes and perceptions toward each other, and brought together future leaders of both nations for programs, workshops and dialogues.

Crucially, it has learned along the way, identifying barriers to successful international collaboration and finding ways to break them down.

No organisation had previously attempted such a sustained, structured and large scale collaboration between Australia and Indonesia. 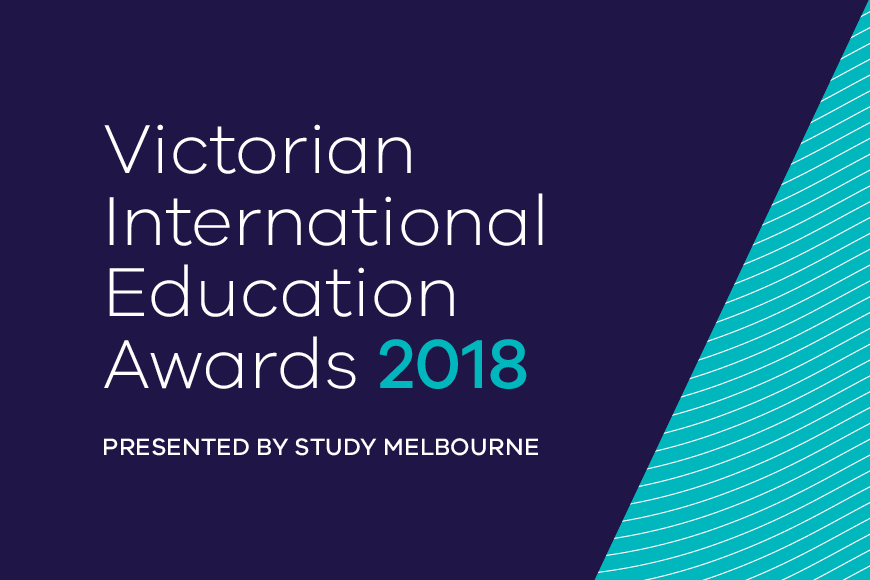